It's a fairly common dream to become a millionaire, and some people dream even bigger, pining for billionaire status. Of course, there are a few caveats to having that much money. For one, you're constantly having people ask you for cash. And perhaps more threatening, you're always in the spotlight.

A handful of billionaires and former billionaires learned that lesson the hard way in a recent data leak known as the Panama Papers. The leak, one of the largest ever with more than 11.5 million emails, invoices and bank records revealed, is opening eyes to the world of offshore financing. An anonymous source allegedly tipped off the German investigative newspaper Suddeutsche Zeitung, which shared the information with the International Consortium of Investigative Journalists.

After a year of investigating, ICIJ and 100 reporting partners around the world began publishing a series of stories based on the Panama Papers. The leak comes from Mossack Fonseca, which is a law firm in Panama and one of the world's biggest creators of shell companies. The ICIJ says that the files span back nearly 40 years, from 1977 to December of 2015. They feature information on 214,000 offshore entities that are linked to 140 politicians. In addition, there are details on at least 33 people and companies that have been blacklisted by the United States, such as Mexican drug lords and terrorist organizations.

For their part, Mossack Fonseca has issued a response, claiming it conducts strong due diligence on all of its clients in order to help the law firm incorporate companies. It believes "in every case" that the clients meet and often exceed relevant local regulations and standards.

According to the ICIJ report, included in the names mentioned in the Panama Papers are "29 billionaires from Forbes list of top 500 Richest," as well as Jackie Chan and Lionel Messi. While the names have not all been identified, Forbes has started taking a look at some of the billionaires and former billionaires who are mentioned in stories reporting on the Panama Papers, or have ties to entities mentioned. The actual documents haven't been made publicly available yet, though the series of articles released haven't been shy about naming names. So who should be aware of a possible fallout, thanks to these documents? 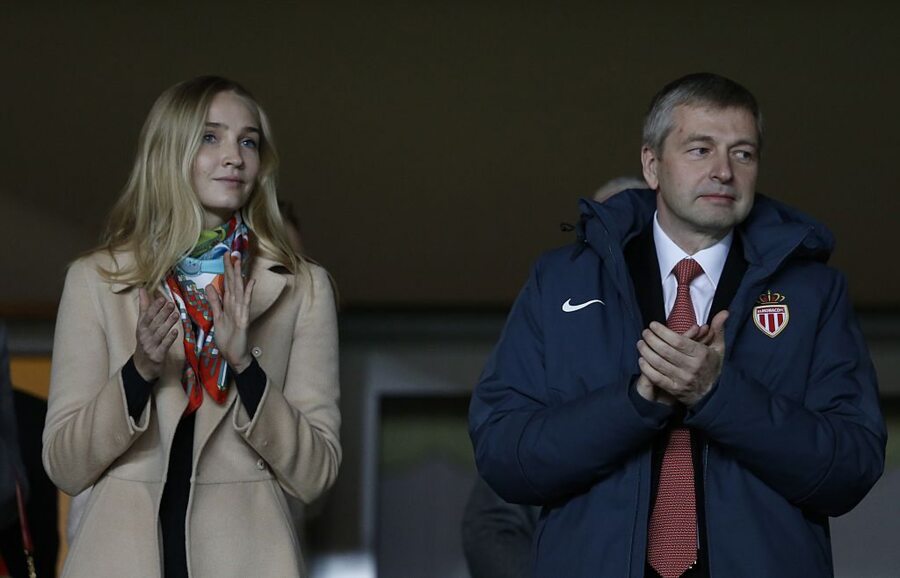 Russian billionaire Dmitry Rybolovlev has been operating amidst multi-year rumors of using offshore accounts to hide assets from his ex-wife. She sued him back in 2012, claiming the $88 million Manhattan apartment Rybolovlev purchased for their daughter was really just an excuse to hide assets in their divorce. The ICIJ articles allege that the documents provide details of Rybolovlev using offshore vehicles to conceal his wealth, including giving assets like King Louis XVI furniture and Picasso and Van Gogh paintings to Xitrans Finance, a company Mossack Fonseca set up for the billionaire. According to the documents, Rybolovlev moved the rare items from Switzerland to the British Virgin Islands, knowing his wife would be unable to access them there.

In August of 2014, Ukraine President Petro Poroshenko allegedly became the sole shareholder of Prime Asset Partners Limited, another Mossack Fonseca venture set up in the British Virgin Islands. That was about the same time Russia's most violent attacks hit Ukraine. However, representatives of Poroshenko, known as the country's "Chocolate King" because of his confectionary business, simply said the move was to restructure his candy business. And Ukraine officials say they don't have the power to investigate the former billionaire's offshore companies, and don't even believe a crime was committed.

Two of Hong Kong's most high-profile billionaires, Thomas Kwok (who was convicted of bribery in 2014 and imprisoned) and Li Ka-shing have both been linked to the Panama Papers, as well. According to the documents, there was an internal email chain at Mossack Fonseca about whether or not the law firm should report Kwok's Sun Hung Kai Properties, Asia's biggest property developer, to financial crime authorities. Again, this dealt with the British Virgin Islands, as Kai Properties sought to shut down a shell company controlled by a rival executive. The exec in question, who was also convicted of bribery, was discovered to be a beneficial owner of another company that's partly owned by Li's investment company. 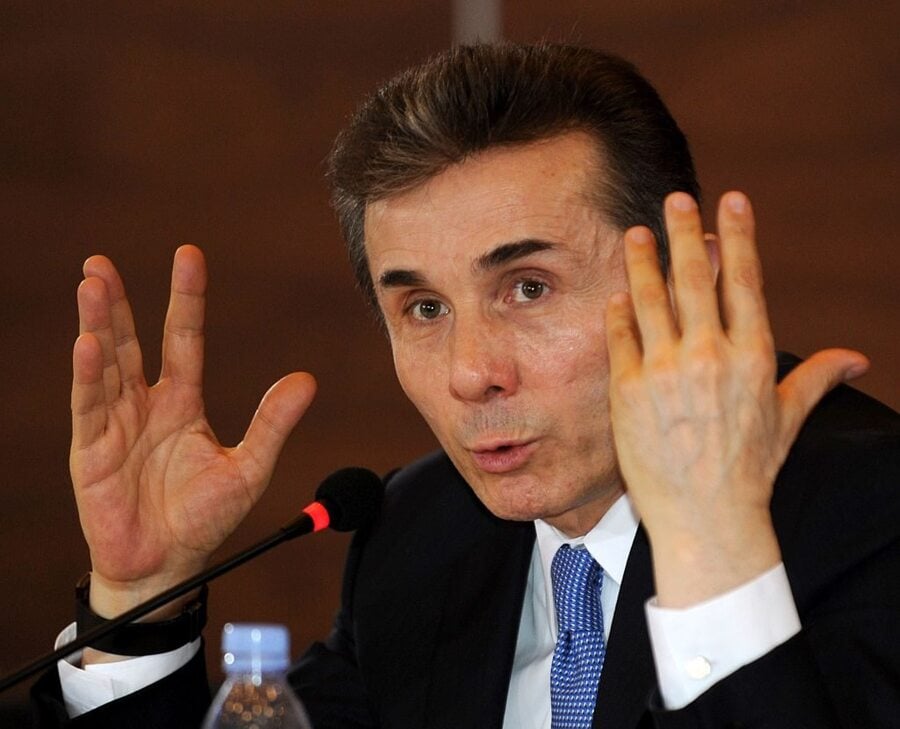 Former Georgian prime minister Bidzina Ivanishvili and easily the country's wealthiest citizen, is also mentioned in the leaks. Ivanishvili stepped out of his 108,000-square-foot-compound to be elected prime minister in 2012. Just over a year later, after his party won the presidential elections, he resigned. The billionaire made his money in Russia before moving back to Georgia in 2003. The leaks state that the British Virgin Islands' Financial Investigation Agency requested details on the ownership and activities of Lynden Management, a company Ivanishvili headed from Mossack Fonseca in 2011. The Singapore office confirmed some key points then, including the fact that Ivanishvili was a beneficiary of a trust set up by the bank Credit Suisse. But in 2013, Ivanishvili was identified by the law firm as a "Politically Exposed Person" and requested additional financial information, which Lynden was unable to provide. They tapped Credit Suisse to handle the due diligence. Ivanishvili's representatives have said not only that he's willing to give information about the offshore companies he uses, but that banks are often proponents of utilizing them.

Finally, the fact that Iceland's prime minister Sigmundur Davíð Gunnlaugsson owned an offshore shell company account, despite allegedly not knowing about it for more than two years, has the citizens of Iceland in a fit of rage. They're particularly upset because the prime minister ran on a platform of anti-corruption when he was elected in 2008, and they're showing their disgust by throwing yogurt at the Icelandic Parliament, demanding Gunnlaugsson's resignation. And he did step down the following day. Protests really do come in all shapes and forms.

There are still many billionaires, past and present, who could have ties to the Panama Papers, but the potential implications are huge. What other important details will the leaked documents reveal?