Forget Winning A Tour Of A Chocolate Factory. This $1500 Golden Ticket Could Eventually Be Worth BILLIONS…

In Charlie and the Chocolate Factory, whoever finds a golden ticket wins an all-access tour of Willy Wonka's famous candy factory. One lucky golden ticket holder actually won the entire factory! Similar to Charlie and the Chocolate factory, 25 year old French investor Max-Hervé George also possesses a golden ticket. But instead of earning him a tour of a candy factory, Max's golden ticket could some day earn him hundreds of millions, maybe even billions of dollars. That's the good news. The bad news is that if all goes to plan, in the process of enriching Max and his family beyond their wildest dreams, the golden ticket would eventually bankrupt a very large insurance company called Aviva. Here's the story of what might end up being the most valuable golden ticket of time, how it came to exist and what happens next…

Years ago in France, George's father bought a simple financial contract from Aviva. The type of contract the father bought was called a "cours connu" contract, which translates to "known price", or "arbitrage" contract. For some ridiculous reason, this contract gave the contract-holder (in this case, Max), the legal right to switch his investments based on the market prices published each Friday. In other words, Max can swap out his investments at any time during the following week for something that performed better. To simplify it further, it lets George switch funds this Friday based on the prices of last Friday's funds. This type of contract was popular in France in the 1980s and 1990s when access to pricing information wasn't as instantaneous as it is today. These contracts were eventually fazed out for obvious reasons.

As you might imagine, Aviva is not pleased about the idea that Max essentially has a cheat code for the stock market.

Using this cheat code contract, Max has earned a 68.6% return on his investments every year from 1997 to 2007. To give you some perspective on how incredible that is, when Bernie Madoff was orchestrating the largest Ponzi scheme of all time, he was faking an average annual return of 11%.

As you might imagine, Aviva is doing everything they can to get out of this contract. So instead of downing champagne and caviar and counting his millions, Max finds himself in the midst of a years-long legal battle against the insurance giant that runs the pension funds of hundreds of thousands of people in Britain, France, and several other countries.

On the surface, it sounds like a dream investment: no risk, all the reward. But of course, nothing in life is that easy, especially when it comes to money. 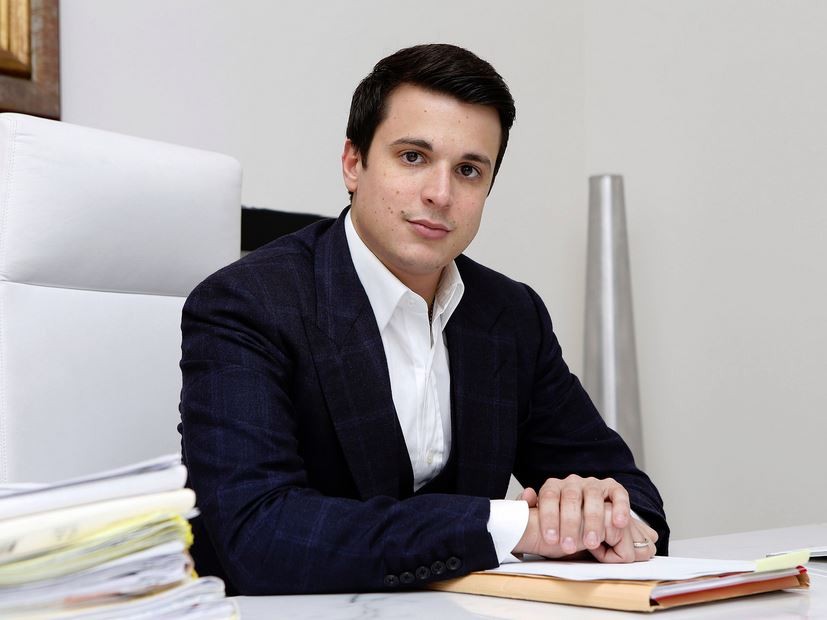 According to the contract, if George's investments crash, he can just move them into something that's still lucrative. Aviva is legally bound and has to accept the contract his father signed on George's behalf years ago. To make the changes, George has to deliver instructions via physical letter every week. He makes sure the delivery is done by a bailiff, because you can never be too careful.

The company is balking at the outdated (but legally binding) contract, and George and his family have won several court battles in France to keep the deal. As of 2007 the family investment portfolio was worth $23.53 million. That's up from an initial payment by his father of just under $1,500, adjusted for inflation.

George's mother, brother, and sister hold similar contracts, which must not make the company too happy. His father and grandmother made settlements with Aviva years ago, but George has said he's forbidden for legal reasons to discuss them. 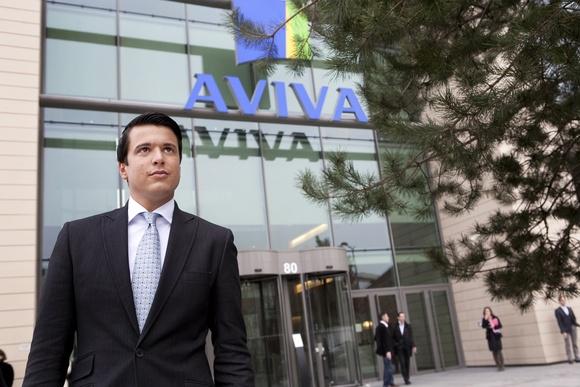 "Every week I deposit a dossier with Aviva in which I tell them how I want them to re-invest my money," George told The Independent. "To make sure they can't say they have never received my instructions, I fly from Geneva to Paris to lodge them myself or I employ a court bailiff to do so. Apart from that, there are legal and other costs."

If the magical contract works out, George shouldn't have any trouble paying all those fees.

"Aviva's big problem is that I am 25 years old," he went on to tell The Independent. "I have another 50 years of life expectancy and another 50 years in which I could benefit from my contract. That is the problem that Aviva has with me."

One very possible outcome of all this legal hassle? Max might just end up owning (or bankrupting) Aviva France.