By Amy Lamare on November 13, 2020 in Articles › Billionaire News

The pandemic has us all housebound and our clothing of choice overwhelmingly skews towards athleisure these days. So it's weird to talk about people and companies in the fashion space who are doing well this year. However, it's not quite what it seems. Rather than, say Uniqlo having a banner year, it's manufacturers that spin cotton thread into clothing that are doing well in the pandemic. One of those people is Ma Jianrong, the founder of Shenzhou International Group Holdings, the largest knitwear maker in the world. Shenzhou supplies fabric to Nike, Adidas, Puma, and Uniqlo, to name just a handful. Jianrong has an estimated net worth of $2.6 billion and it's surging despite the pandemic. So far this year, shares in his company have surged 17%.

There are a number of ways to make money in fashion. You can build a fashion brand like Michael Kors or Tori Burch. You can own the malls or e-commerce sites that sell fashion. Or you can produce the raw materials that are turned into the fabric that clothes are made from. 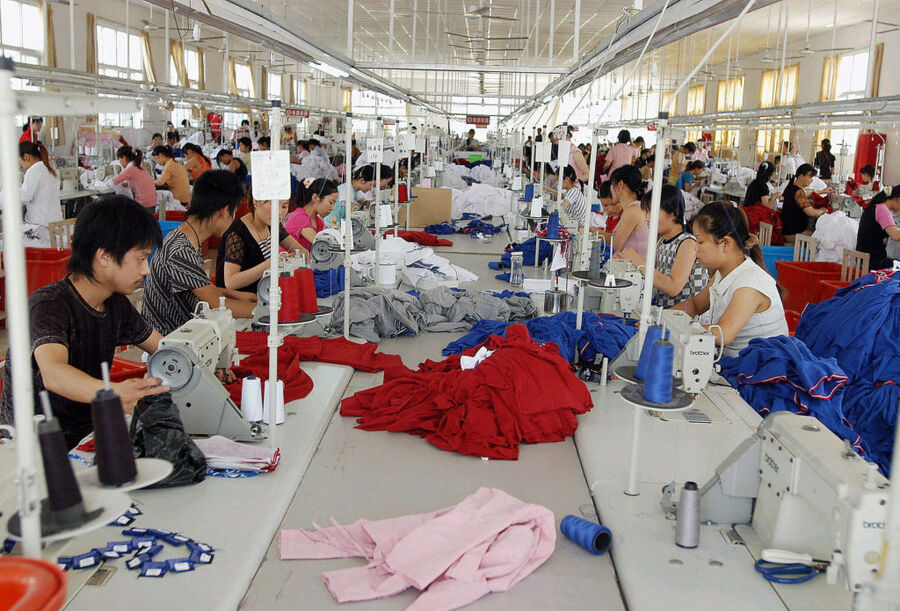 Alibaba founder Jack Ma launched the Luxury Pavilion on his e-commerce site. Pony Ma has a similar thing on Tencent's Tmall platform. Both sites have seen Cartier, Versace, and a slew of other high-end fashion brands join their sites and sell well. Jack Ma also owns the Intime Department Stores and the Southeast Asian e-commerce giant Lazada. Pony Ma, on the other hand, is a big investor in Wanda Commercial Properties, the largest shopping mall operated in China, as well as Heilan, a menswear retailer, and the fashion e-commerce site Vipshop.com, as well as others.

Chen Jianhua and his wife Fan Hongwei own Hengli Group, one of the world's largest manufacturers of polyester. For their efforts, they have a net worth of $1.5 billion. The couple also announced that they are exploring the business of turning coal into clothing this year. Specifically, they are spending $20 billion to spin coal into polyester yarn. They hope to have this project up and running by late 2025.

Shen Guojun, chairman of Intime Retail, one of China's biggest retailers with 27 department stores and five shopping malls, or a gross floor area of 1.5 million square meters. Shen is considered to be one of the most successful retail and real estate investors in the country, is the main investor behind the Yintai Center in central Beijing. He has partnered with Alibaba to bring Intime to a larger customer base amid ongoing brick and mortar shutdowns.

If the pandemic has taught these Chinese fashion industry billionaires one thing, it's that earning a fortune through brick and mortar stores is becoming a thing of the past, while embracing e-commerce brings them a much larger customer base and affords 24/7/365 access to the goods being sold.