There's some drama going down at Zuckerberg San Francisco General Hospital and Trauma Center. Some nurses there are petitioning to have the Facebook founder's name removed from their hospital. This request is a direct result of the social network's data scandal with Cambridge Analytica during which the private information of 87 million Facebook accounts was compromised.

The nurses expressed concern over patient privacy. They feel that patients are afraid to tell their doctor what is really going on with them because they don't know who has access to that information. The hospital employees even went as far as to put tape over Mark Zuckerberg's name at the front entrance to the facility. 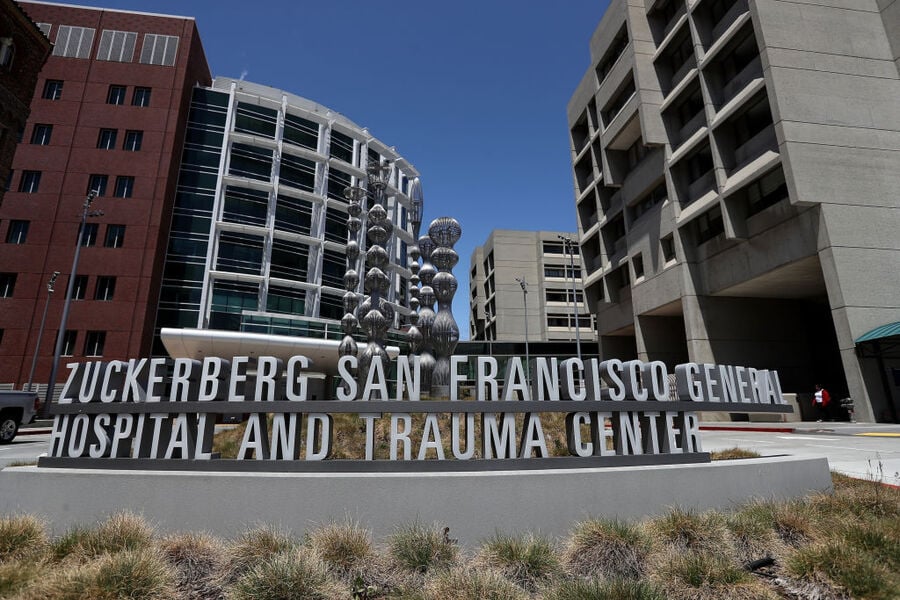 Mike Dingle, a nursing assistant at the hospital wants the traditional name back. The hospital was known as San Francisco General Hospital for more than a century.

"That's all the more reason to get it off of here so that we get our identity back."

A spokesperson for the hospital said, "…Without exception, our most important commitment is to our patients and to ensuring their well-being and protecting their privacy… In no way has the hospital compromised that commitment."

Mark Zuckerberg and his wife Priscilla Chan donated $75 million to the hospital in 2015. After that donation, the hospital dedicated itself in Zuckerberg's name.

"We believe that investing in health is one of the most important things that we can do personally," Zuckerberg said at the time of his donation.

Zuckerberg and Chan's donation was the largest individual donation to a public hospital.