By Amy Lamare on November 27, 2017 in Articles › Billionaire News

For the first time in history, the largest concentration of billionaires is not in the United States, it is in Asia. There are 637 Asian billionaires. That's up one quarter over the previous year according to a new report from UBS and PricewaterhouseCoopers.

According to that report, there are 563 billionaires in the U.S. and 342 in Europe. There may be more billionaires overall in Asia, but American billionaires are wealthier. Of course it helps that four of the five richest people in the world are American. Jeff Bezos, Bill Gates, Warren Buffett, and Mark Zuckerberg certainly help tip that average wealth in favor of the good ol' USA. The total wealth of American billionaires is about $2.8 trillion. 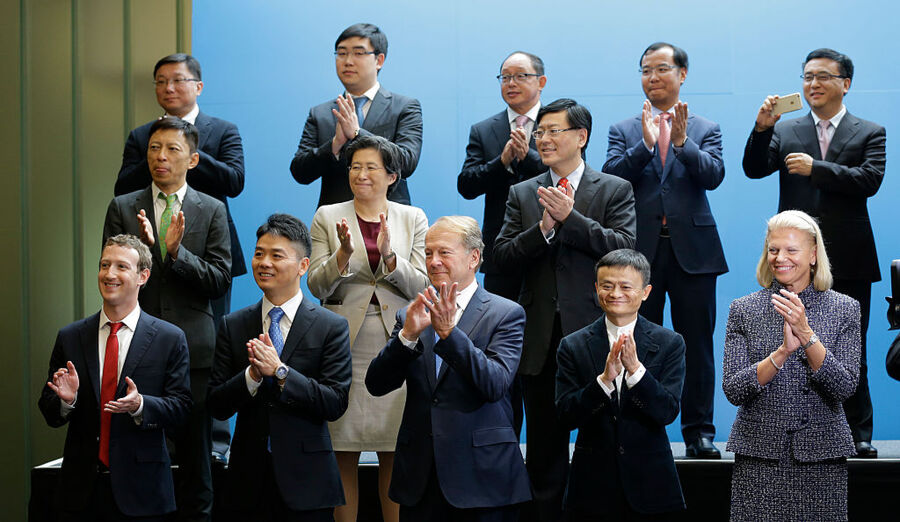 The big uptick in Asia is due to the rise in self-made billionaires. Roughly 75% of Asia's new billionaires are from China and India. Not coincidentally, those two countries have the two biggest economies in Asia by far. China added 67 new billionaires, India added 16. Asian billionaires have a combined wealth of $2.4 trillion.

Most of the newly made billionaires from all countries are from the technology industry.

If the number of and wealth of Asia's billionaires continues to rise, it is expected that that group will be wealthier than all of the American billionaires by about 2020.