By Joseph Gibson on November 29, 2017 in Articles › Billionaire News

Katharina G. Andresen is said to be the richest woman in Norway, and has been ever since her father gave her a 42 percent stake in the family investment firm back in 2007. I assume holding such a distinction is normally great for her, but she may feel a little bit differently about her financial situation after getting a drunk driving citation in Oslo. You see, Norway favors a progressive fine structure for drunk driving infractions, where the fine the accused gets slapped with is based on his or her income. In Andresen's case, that meant a 250,000 kroner fine – which comes to about $30,400 in American dollars.

Andresen, in addition to being Norway's richest woman, also commonly ranks at or near the top of lists of the world's youngest billionaires, so she can doubtlessly afford a giant drunk driving fine – but according to Norwegian newspaper Finansavisen she dodged a bullet since the fine could have been much, much higher. Oslo City Court made the determination that if the fine were based on Andresen's financial assets, rather than income, it could have been as high as 40 million kroner (or about $4.9 million). But since Andresen's assets "have not yielded any dividend yet" she avoided any such dividends being counted under income. The court still considered her wealth when determining the amount of her fine, though, even if they couldn't calculated it based strictly on her income. 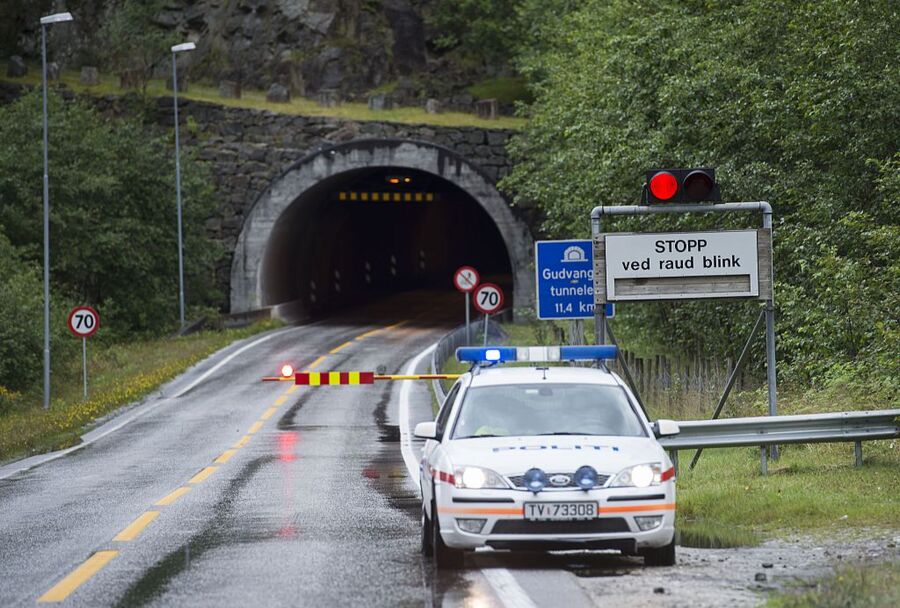 Andresen won't be completely off the hook after she pays the relatively small fine, since she's also barred from driving legally for a period of 13 months.