Last week Nordstrom department stores made the decision to drop Ivanka Trump's line of apparel and footwear. President Donald Trump took to Twitter to defend his daughter and condemn Nordstrom, tweeting that Ivanka had been "treated so unfairly" by the department store.

Nordstrom's decision to remove Ivanka Trump's fashion line from its stores last week prompted many, including the President of the United States, to speculate that this was in response to growing political pressure. However, Nordstrom has repeatedly insisted that they made the decision to stop carrying the first daughter's line due to slumping sales, which is a normal practice in the retail industry.

In the two days following that Twitter rant, Nordstrom stock rose by 7%. This was especially good news for Bruce Nordstrom and Anne Gittinger, the grandchildren of the founder of the luxury retailer and the Nordstrom's largest individual shareholders. Since Wednesday, February 8th, the Nordstrom heirs have seen a combined $115 million to their personal fortune. 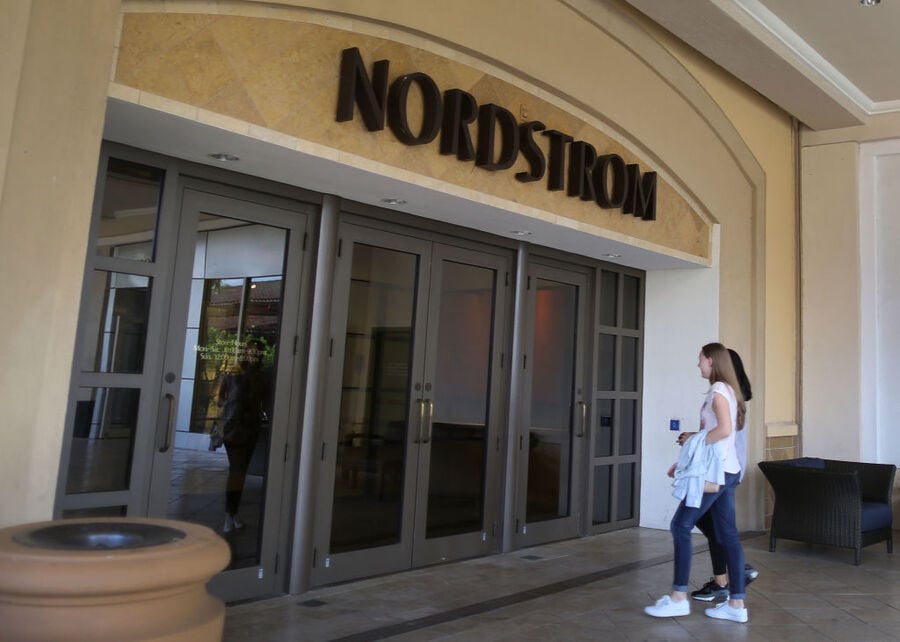 The rise in the company stock is likely great news for the Nordstrom heirs. Their retail empire has been in the midst of a bit of a free fall lately. Shares have dropped more than a quarter since early December and are down almost 50% since hitting its record high back in March 2015.

Nordstrom is not the only retail brand to make the decision to drop Ivanka Trump's line. Neiman Marcus, Belk, Shoes.com, Marshall's, Kmart, Sears, and T.J. Maxx have all either dropped her line or have been giving her line less prominence in their stores.

President Trump shouldn't worry too much though, Ivanka Trump's eponymous line is still carried at Amazon, 6pm.com, Bloomingdale's, Lord & Taylor, Dillard's, Zappos, DSW, Walmart, Off 5th, and a number of other stores and websites, at least for now.