NO! The Founder Of Corona Did NOT Leave $200 Million To His Village

By Joseph Gibson on December 3, 2016 in Articles › Billionaire News

Now, and always, it's a scary world out there, and for those of us who try to stay aware of current events, it can sometimes seem like an unending deluge of increasingly depressing and dispiriting news. So it's easy to understand why a positive, happy-seeming story can take off like wildfire – even if it's completely false. That's what happened with a recent viral story you may have seen making its way through the internet, about recently departed billionaire (and founder of the Corona beer brand), Antonino Fernandez, making millionaires of all the residents of the village where he grew up through a particularly generous last will and testament.

Unfortunately, particularly for anyone living in Cerezales del Condado, Spain, who might have read the story, the only part of it that's true is that Fernandez died last year. Internet story debunking website, Snopes, lays out the cold, hard truth, as per a recent interview with Lucia Alajos, a spokesman for Fernandez's non-profit Fundación Cerezales Antonino y Cinia:

"His family recently opened his will and we actually don't know who got the money from the inheritance. But it's definitely not the town or his neighbours. Some family members have a house in the village, but they don't live there. They just come during the holidays." 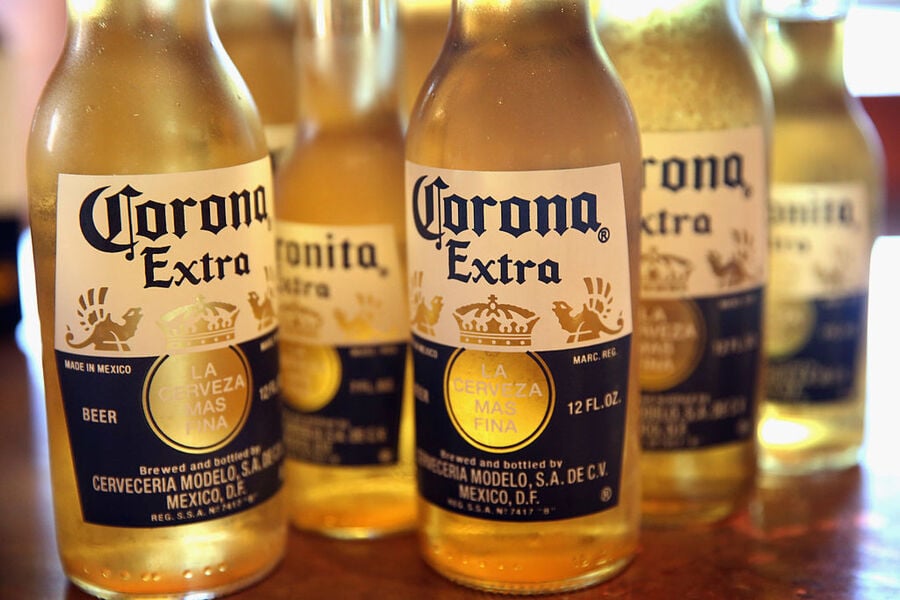 The incorrect reporting on Fernandez's will appears to have originated with the Daily Mail, after which it was picked up by a wide variety of outlets (and, full disclosure, very nearly this one). No one knows for sure how the Spanish language reports on Fernandez's fairly conventional will ended up being misunderstood so severely, but one theory is that reports that emphasized Fernandez's generosity and philanthropy somehow got twisted into the fictional gesture in question. As for any deathbed billionaires out there who might be looking for a novel way to disperse their life savings after cashing in their chips one last time, this might be a good way to turn some fake news lemons into lemonade.