No, Elon Musk Is Not About To Become The Richest Person In The World – But He's About To Unlock A $700 Million Bonus

By Joseph Gibson on February 26, 2020 in Articles › Billionaire News

Elon Musk's unusual pay structure in his position as CEO of Tesla has been making headlines lately, as he gets closer and closer to unlocking a compensation package of 1.7 million shares in the company – shares that, as of this writing, would be worth about $720 million and counting if Tesla stock continues to soar on the stock market. Some of those headlines even suggest that Musk is on track to be the richest person on Earth if the company's financial goals are met, which isn't quite accurate, but if Tesla continues on its present course he is in fact potentially only a couple of months away from that massive payday.

Musk doesn't get a traditional salary of any kind for his work as Tesla chief. Instead, he has unprecedentedly large financial incentives that are directly tied to the company's performance on the stock market and in other financial sectors, like revenue. The first of these benchmarks is Tesla maintaining and exceeding an average $100 billion market cap for six months – a threshold that the company first hit in January of this year. 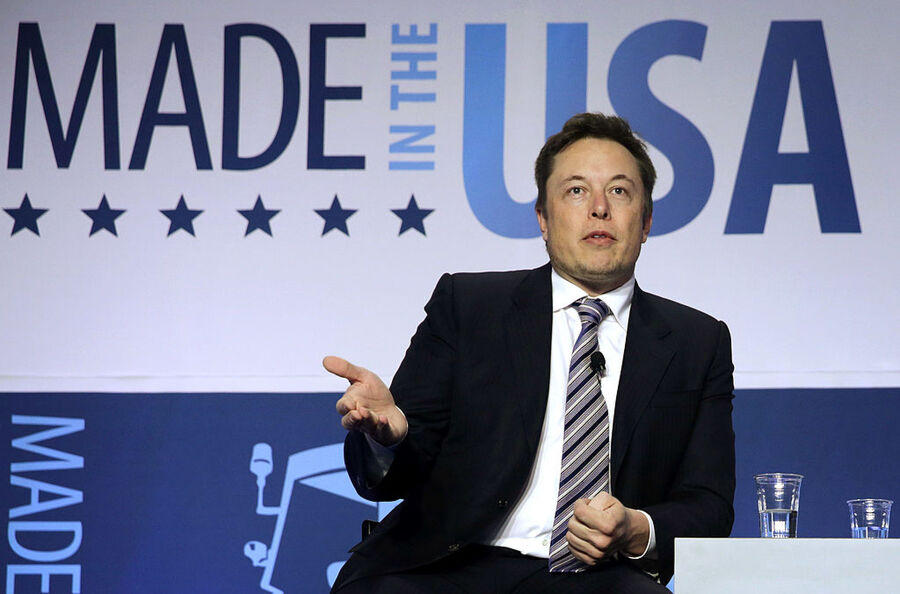 You might assume that that means Musk would qualify for that pay package no earlier than July. But, thanks to Tesla's skyrocketing stock market value in recent weeks, the six-month average of Tesla stock can actually be calculated to have exceeded $100 billion for six months starting as early as April.

Basically, the fact that Tesla's market cap has been around $120 billion this month, and if you project it to $130 billion in March and April, the six-month average hits $110 billion despite the fact that in November and December it was still under $100 billion.

To put it in more human financial terms, let's say that in November of 2019 your checking account had 90 bucks in it. Then $95 in December, $100 in January, $120 in February, $130 in March, and $130 in April. If you break that six month period down to an average, it comes to a little over $110, even though you didn't actually crack the $100 margin until sometime in January. And that's pretty much the situation that Tesla is in, and if it has just a couple more good months it could mean that Musk's now legendary payment plan could begin to pay off.