Nine New Self-Made Billionaires Built Fortunes In Everything From White Claw To Online Tutoring, To Sneakers

By Amy Lamare on September 14, 2020 in Articles › Billionaire News

China's Larry Xiangdong Chen saw a surge in shares of his online tutoring company GSX Techedu after the outbreak of COVID-19 in China, boosting his net worth to $4.5 billion. India's Byju Raveendran's online education program Byju's also catapulted him into the billionaire's club when millions of students around the world started being homeschooled due to the pandemic. Raveendran is worth $1.8 billion while his company is valued at $8 billion.

Dmitry and Igor Bukham, brothers from Russia who founded Playrix, the online gaming company behind Homescapes and Fishdom also joined the ranks of the billionaire class this year. They have a net worth of $3.1 billion. Jitse Groen from the Netherlands is the founder of food delivery service Takeaway.com, which delivers in 10 European cities and Israel. He founded the company in 2000, took it public in 2016, and has a $1.7 billion net worth today thanks to a contactless delivery method he put in place when the coronavirus pandemic broke out.

South Korea's Kim Jung-woong has landed on the billionaire's list with a net worth of $1.1 billion thanks to those enormously popular facial sheet masks everyone can't get enough of. Canada's Anthony von Mandl is the man behind White Claw and has a $3.5 billion fortune to show for it. And finally, rapper Kanye West officially became a billionaire thanks to his Yeezy deal with Adidas and the immense popularity of his sneakers. 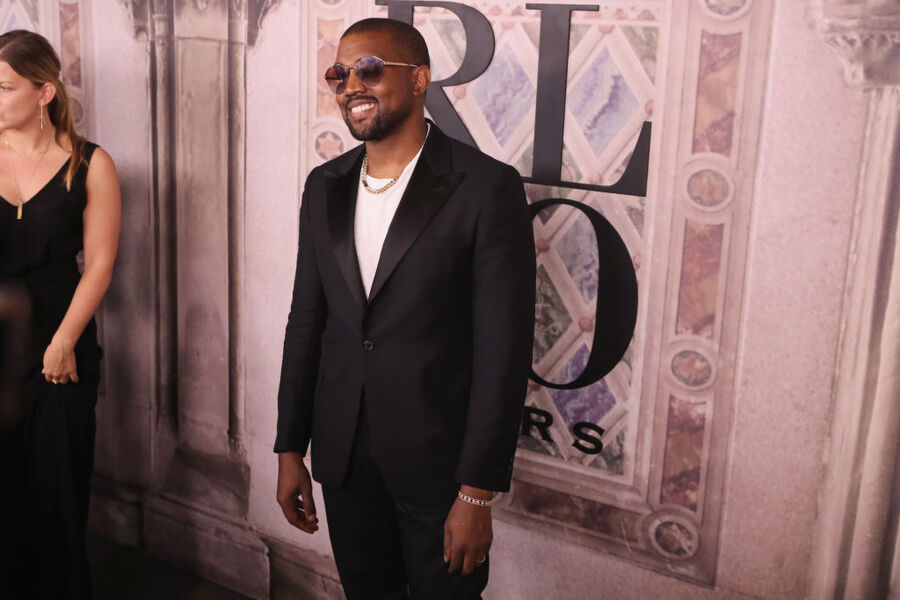