In a previous era, billionaire Nicolas Berggruen was known by many as the "Homeless Billionaire," for his novel embrace of the "no fixed address" lifestyle despite his net worth in the billion-dollar neighborhood. He's given up the wandering rich guy life since he had children, but he's now putting a significant amount of money into a new project that is tied to a single location: A "secular monastery" he's building in the mountains overlooking Los Angeles.

Berggruen is giving $500 million of his own money over to the public policy think tank, which he says will be a sanctuary for philosophers and scholars to work, think, and reconsider the problems facing lawmakers and public policy shapers in the 21st century. He's acquired 450 acres for the Berggruen Institute (which has actually been operating in other forms for five years), according to a story on the project in Bloomberg, and early last week he threw a lavish fifth anniversary party at the Beverly Wilshire Hotel, populated with big names in the world of politics and business. 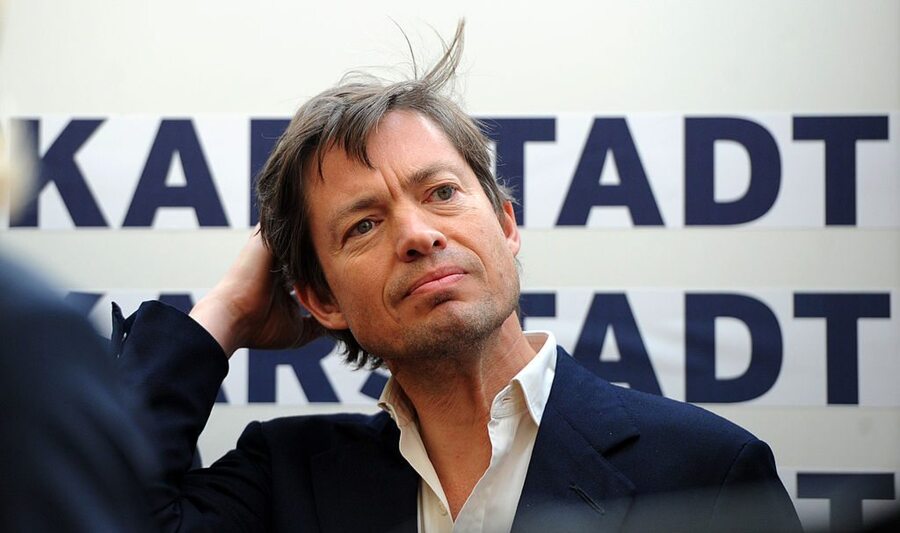 The Berggruen Institute's secular monastery, which doesn't appear to have a proper name as of yet, will be a home and workspace for individuals who demonstrate an aptitude for innovative public policy thought and ideas, although the article doesn't say what the process for finding participants might be. One can reasonably expect it to be similar, or directly connected, to the Berggruen Institute's $1 million philosophy prize, which is awarded on an annual basis.

However the project ends up selecting the lucky individuals who get to live there, it will be right in line with Berggruen's recent focus on issues like improving government. One of his pet causes is generating tax revenue in California by focusing on sales taxes for services generally used by the rich, which he says is "less volatile" than the accepted income tax approach, according to a recent interview.