Nick Candy Not Worried About Bankrupting His Best Friend

Boy, Nick Candy's mama must be so proud. The British property mogul publicly admitted that he would have no problem making his old college buddy, Mark Holyoake, go bankrupt if it meant he could recover a $14.6 million loan.

Candy made this remark in a witness statement that was filed to the High Court in the ongoing trial between the Candy brothers and their former friend. The statement by Nick Candy was part of an email to his brother Christian in which he said:

"I am beyond annoyed and disappointed. I have no issue now with making him bankrupt if need be. Do whatever needs to be done."

The Candy brothers are waging a $160 million legal battle over a deal gone wrong between them and Holyoake. Mark Holyoake has claimed the brothers have bullied him and his family as well as used extortion and blackmail to recoup the $14.6 million loan. The Candy brothers deny those allegations.

Throughout the course of the trial, the bad laundry between Nick Candy and Mark Holyoake has come to light. The two met and became friends at the University of Reading. They lost touch for about a decade after college. When they met again, they quickly rekindled their friendship. 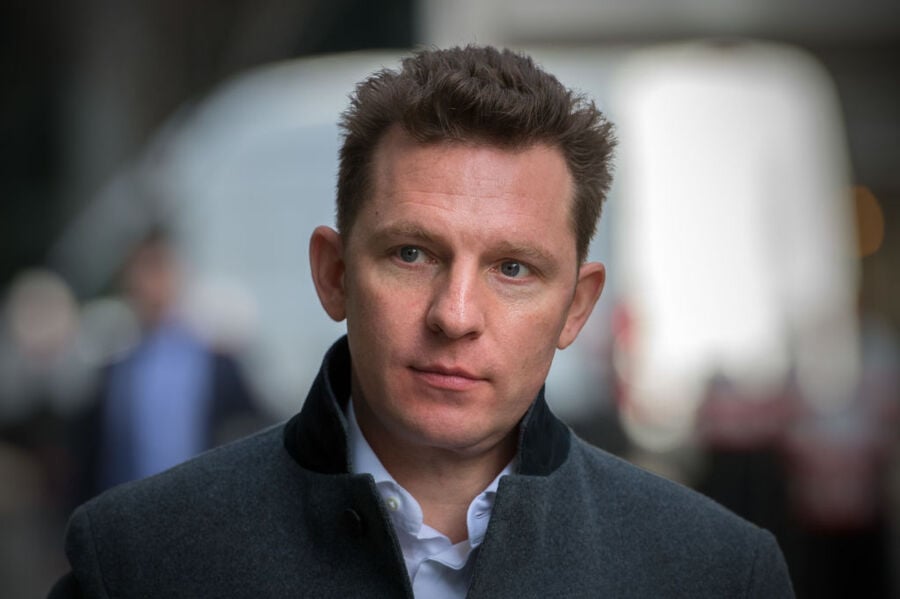 The lawsuit concerns the more than $14 million loan from Christian Candy's CPC Group to Mark Holyoake to finance a project of Holyoake's at London's swanky Grosvenor Gardens. Holyoake bought the property and wanted to convert it into a luxury apartment and sell for a profit. Holyoake claims that CPC agreed to a loan at a 20% interest rate plus 30% of the profits from the sale. Holyoake now claims that the brothers forced him to sell the property early after they launched their campaign of intimidation against him and his family. He claims he ended up paying more than $45 million to them in addition to the original loan.

Nick Candy's witness statement also revealed that as far back as 2012, he called Holyoake a "serial fraudster." Candy pointed out the 2010 failure of British Seafood, of which Holyoake had been CEO. In the wake of that, Holyoake was investigated by the Serious Fraud Office. Candy added in the email to his brother that they should consider hiring a private investigator to track Holyoake's cash.

Nick Candy also wrote that the brothers should try and stop Holyoake's wife Emma from moving funds around.

Previously, Emma Holyoake had tearfully testified about the abuse she and her family had endured at the hands of the Candy brothers. She alleged that Christian Candy threatened to put her family under so much stress that she would have a miscarriage. Christian Candy has denied these allegations.

The trial is ongoing and is sure to get even messier.