By Joseph Gibson on October 6, 2015 in Articles › Billionaire News

Another day, another report of a billionaire losing an insane amount of money on the stock market. And it couldn't have come at a worse time for telecommunications billionaire, Wang Jing, since he's trying to get a $50 billion canal built in Nicaragua, and his latest financial misadventure has experts doubting once again whether he'll be able to make it happen.

Unlike another recent stock market disaster, Wang's proverbial bath has been delivered over a period of a few months, rather than just a single day. Jing's most recent troubles started back in June, when the Chinese stock market plunges started chipping away at his $10.2 billion fortune. Now, he's worth only $1.1 billion – still a billionaire, but just barely, and according to Bloomberg, he's the "worst-performing billionaire in 2015."

The news that Wang has lost 85% of his fortune in a matter of months is not good news for anyone hoping to see that aforementioned canal in Nicaragua, which is company HKND is trying to get off the ground (so to speak). The plan is for the canal to be 178 miles long, and if completed, would – hopefully, from the point of view of Wang and the canal's other Nicaraguan and Chinese backers – rival the Panama canal in maritime trade. 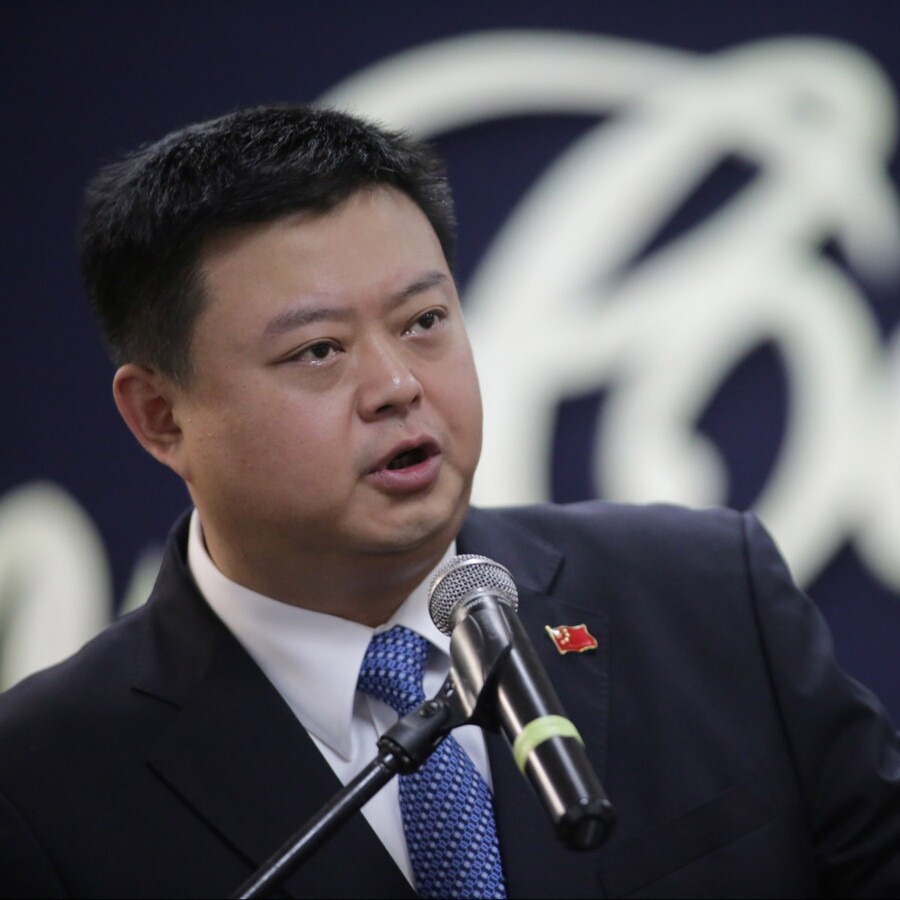 But where the construction of a canal three times as long as the one in Panama was already a challenge, now that the true extent of Wang's financial misfortunes have become public, it's going to be even more difficult to accomplish. One risk specialist consulted by Bloomberg, Country Risk Solutions, Daniel Wagner, expressed serious doubts about the project's future viability:

This isn't the first major roadblock faced by construction of the Nicaragua canal, as authorities in the country recently announced their decision to postpone construction until early next year (at the earliest) due to concerns about the canal's environmental impact.

Only time will tell whether construction of Wang Jing's $50 billion Nicaragua canal will actually get underway, and whether he will eventually be able to dig himself out of this rut. However, in a speech late last year, Wang was extremely confident, telling listeners "I am confident that we will succeed, and that victory will belong to us." Hopefully for his sake, this recent spell of bad luck hasn't shaken his confidence too much.