By Joseph Gibson on August 18, 2016 in Articles › Billionaire News

It sounds like the plot of some mystery novel for kids, but it is in fact reality: There's a $5,000 reward out there for information leading to the capture of a band of thieves in New York City who have been committing a truly heinous crime in the middle of a terrible heat wave: Stealing ice cream.

The reward comes from the city's own billionaire, John Catsimatidis, who as the owner of the NYC Gristedes grocery store chain has an up-close and personal connection to the thieves' MO. He launched a two-pronged public relations attack on the ice cream bandits late last week, taking to Twitter and The New York Post to air his grievances and to offer the reward. As he tells it, thieves are stealing cartons of ice cream from grocery stores throughout the city, then turning around and resell them to the city's famous bodegas – which, according to Catsimatidis, are encouraging the crimes for their own gain. 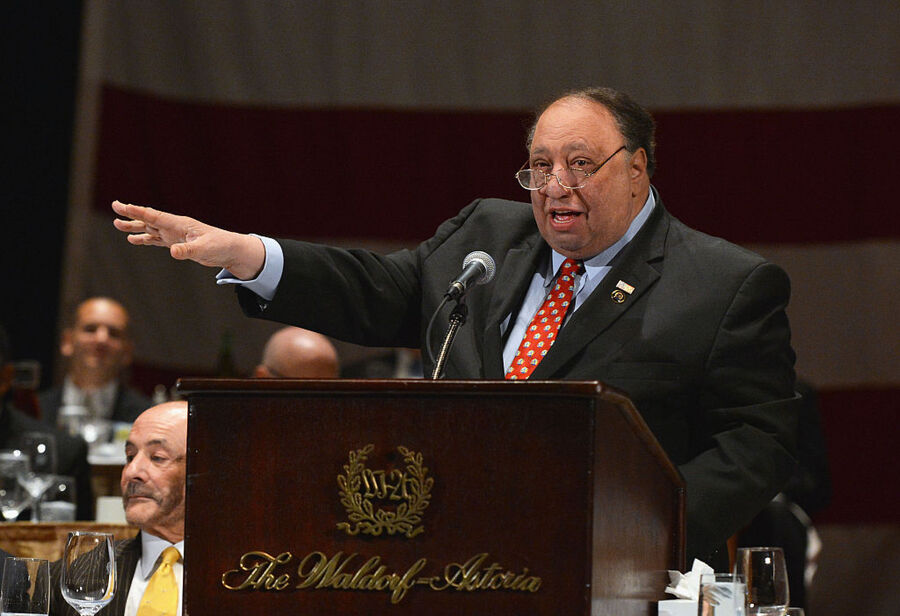 He's got video evidence, too, sharing cell phone camera footage of an attempted ice cream robbery in Chelsea, depicting a couple absconding with 80 tubs of ice cream in bags before bolting from the store. According to police, they abandoned their sugary loot after being chased by employees at the store – no word on if the ice cream survived.

Despite the ostensibly humorous nature of an ice cream crime spree, the actions of these criminals do have the potential for serious consequences, and not just for grocery tycoons like Catsimatidis's bottom line. New York City officials have verified the health risks of consuming resold ice cream, since every minute the ice cream sits outside of a freezer case makes it susceptible to germs and various food-borne contaminants. That, plus the city's 110-degree temperatures, are like a perfect storm of an ice cream crime/disaster, so it's easy to see why a billionaire like Catsimatidis would be willing to put a paltry five grand on the line to stop to it.