There's a new television show in production at Discovery that is sort of like a "Survivor" for billionaires. The show is called "Undercover Billionaire." In it, a self-made billionaire is dropped off in a random city with just a few dollars in his pocket and the ambition and drive to build a new business. The show asks the question – could a self-made billionaire build a million-dollar business in just 90 days? That question will be answered when production wraps on the project. It is about to begin production on a 90-day shoot.

The billionaire who is the focus of the show went to Discovery's chief brand officer Nancy Daniels with the idea himself. He is someone who came from a very modest background and was 100% sure he could make lightning strike again. 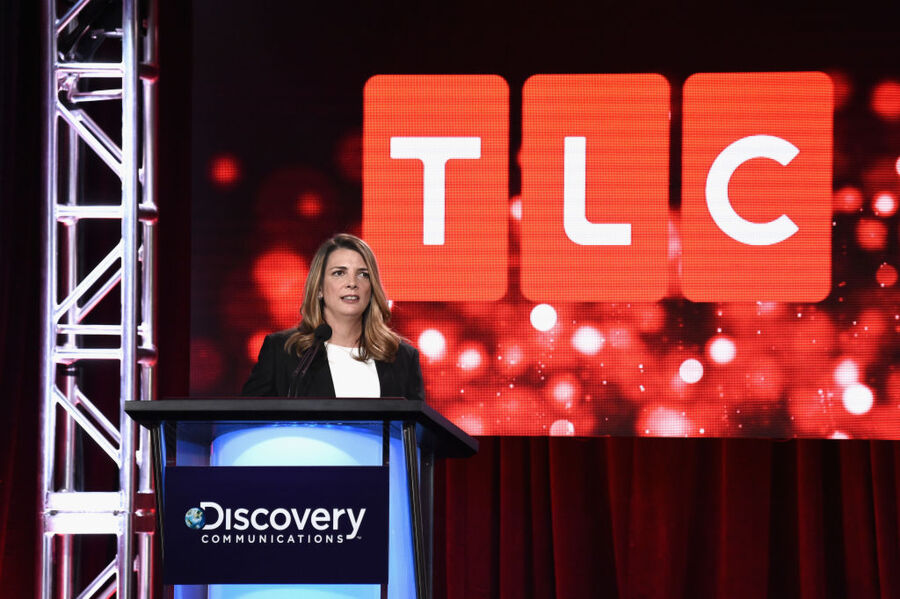 The billionaire and Discovery put together the test together. He will have three months to build a million-dollar business from the ground up in a mid-sized unfamiliar city. He will not have access to his past contacts. He will have roughly $200 in his pocket to get started.

Discovery has not revealed who the billionaire is. To do so would spoil the production of the show. The network did reveal that he wouldn't be recognizable to most people. I'm betting the readers of and writers at Celebrity Net Worth will find him recognizable.

The audience of the show will know who he is and his background from the first episode. The people he's working with won't know until the end when he will give them the business he ends up starting. There will be a cover story that will explain the presence of the cameras and reasons for filming.

The billionaire may succeed. It would be even more entertaining if he failed. Whatever happens, the show is sure to be as much about American capitalism as it is about the ambition of a successful businessman. How much of his original billion-dollar success was luck and being in the right time at the right place? How much of it is his drive to succeed?

The billionaire proposed some ideas and industries he thinks he could work with on the show to the producers. None of them are in his previous (or current) industry. This is about him going back to basics: no money, no expertise, no contacts.

Who do you think the billionaire is?