By Daniel Lipson on January 28, 2018 in Articles › Billionaire News

Tesla has big plans for the future. If they are able to achieve those plans, CEO Elon Musk will be able to reap the benefits to the tune of tens of billions of dollars in compensation. In a public filing, the company announced that they would deliver vested stocks to Musk in increments as they aim for a $650 billion market value and hit other milestones. As of this week, the company is worth under $60 billion, but they hope to grow by more than 10 times their current worth.

The proposed plan ties Musk's compensation directly to the company's performance, and he won't receive guaranteed pay such as a salary, bonuses, or stock that vests over time. Instead, he'll get awarded shares each time the market capitalization grows by $50 billion, starting with the $100 billion mark. He will also get awarded each time the company meets specific revenue and profit goals, such as $20 billion in sales and $1.5 billion in earnings before interest. 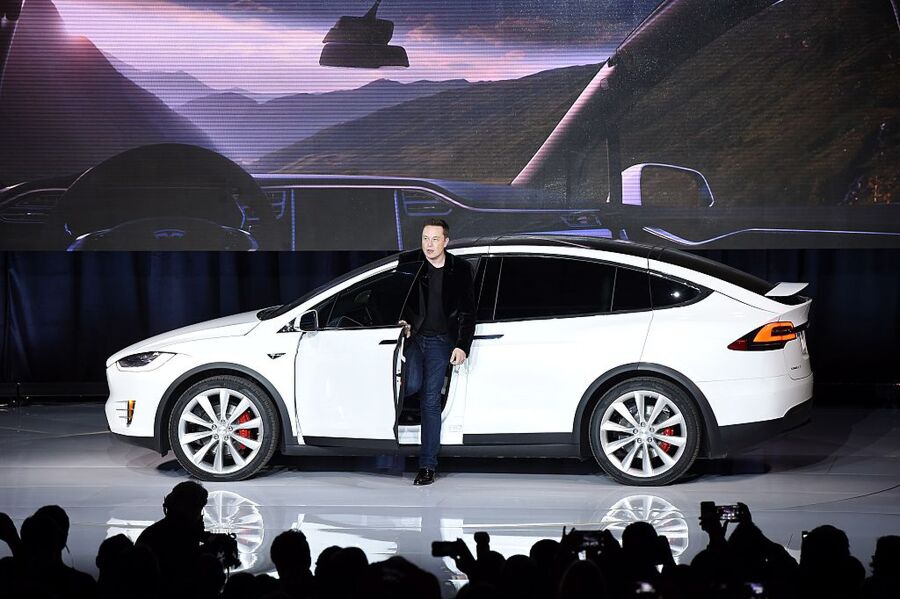 The plan is contingent on Musk remaining CEO or becoming executive chairmen and chief product officer. Musk would be eligible to receive 1 percent of the company up to twelve times over the next ten years if they are able to meet their goals.

If the company hit every milestone, Musk would own a hair under $60 billion worth of Tesla stock. He is currently worth $20 billion.

The past year has seen significant challenges for Tesla as the young upstart car company began mass production of their electric luxury car. After years of bragging about their advanced manufacturing techniques, the company failed to meet their quota of 5,000 vehicles per week in December and lost several million dollars per day in manufacturing costs

The upcoming year will prove to be even harder, as the Silicon Valley-based automaker will begin production on its first mainstream vehicle, the Model 3 electric sedan.  The car will be sold at around $35,000, or roughly half the price of the luxury models. The rollout is vital to maintaining the company's financial health and ensuring that Musk gets his big payout.