By Joseph Gibson on August 23, 2016 in Articles › Billionaire News

Economic inequality is becoming a problem for almost everybody, yet there is at least one promising statistic for those of us who haven't yet made it into the Billionaire's Club, but would like to one day: The recently released Wealth-X Billionaire Census for 2015 shows there are more people with at least a billion dollars in assets now than there has been at any other point in history.

The total billionaire count in 2015 grew to 2,473 people. Whether you think this is a good thing or a bad thing (or a neutral thing) depends on your attitude on economics, but you have to admit that statistically speaking it's easier than ever to become a billionaire. Don't let that fool you, though, because even at its highest point the number of billionaires in the world is still a select few, coming to about one for every nearly three million people on Earth.

The 2015 Billionaire Census had some other interesting findings too, some of them expected and some of them less so. In the former category, is the fact that that fabled top 1% of earners are richer now than they've ever been before: When combined, the respective net worths of all the billionaires in the world comes to $7.7 trillion, which is not only a more than 5% increase over the previous year, but also greater than the GDPs of several major nations, including Japan, France, Germany, and the United Kingdom. 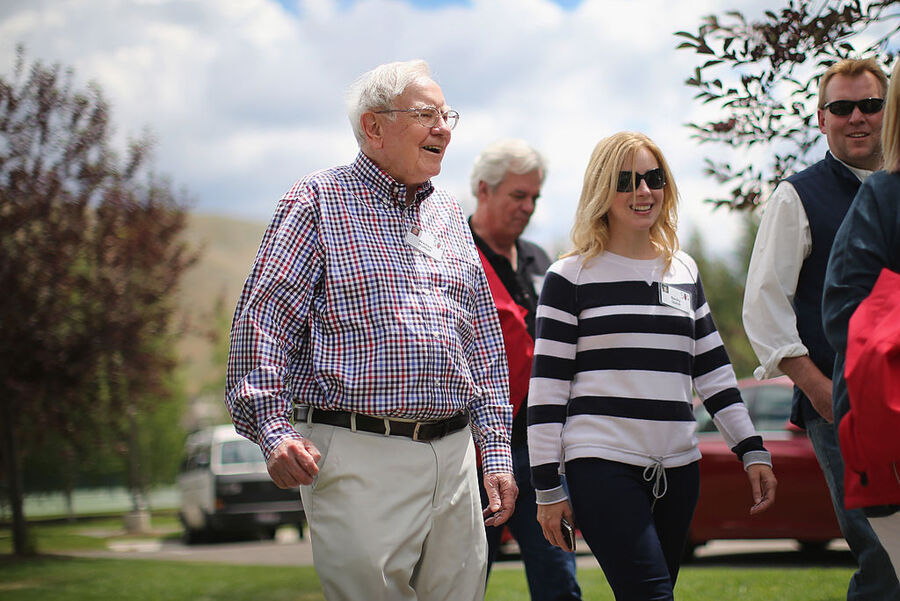 The census also dives into more abstract topics, rather than simple mathematics. The hobbies of billionaires were surveyed, and interestingly the most popular hobby among the billionaire class is giving money away, with philanthropy coming in at number one. Other favored billionaire hobbies include boating, politics (a field which some would probably bristle at being referred to as a "hobby"), world travel, and of course, art collecting.

If you're looking for your path of least resistance to a billion-dollar fortune, there are a few statistical points that might work to your advantage given otherwise favorable conditions. For starters, be a guy, since the study shows the billionaire gender gap getting even wider, with 140 out 148 new billionaires being men. Living and working out of Asia seems to give you an extra push up as well, since the continent has the fastest-growing billionaire population of the world. And even though the total number of billionaires in the finance industry dropped from 2014, it's still the most common field to make a billion-dollar fortune in.