By Joseph Gibson on February 9, 2016 in Articles › Billionaire News

Redistribution of wealth is always a controversial topic, especially in politically polarized times like these. But it can be fascinating from a hypothetical perspective to try and imagine just what an extremely selfish billionaire could accomplish if he or she decided to devote the full power of their resources to a charitable goal – like eliminating poverty in their home country, for example.

Laurence Chandy is with the Brookings Institution, and he recently published his findings and mathematical calculations that present an interesting fact: in some nations, conditions have improved to the point that a single person with at least $3.9 billion at their disposal could systematically lift everyone above the poverty line and allow for their respective countries to develop a sustainable economy. 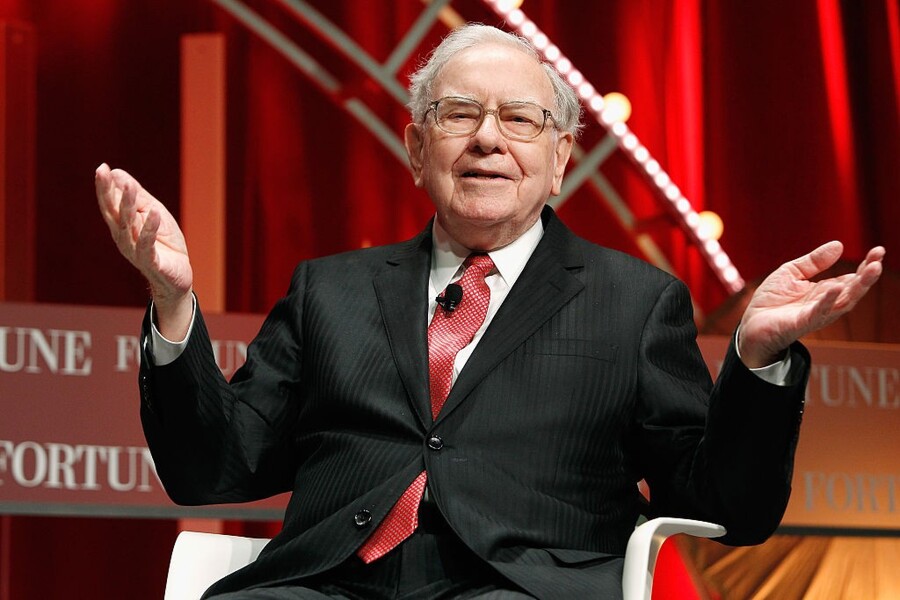 Naturally, Chandy points out in his blog post on the subject that this is a highly theoretical conclusion, and one that's based on a variety of assumptions. But basically, this dream scenario works like this: the billionaire in question decides to become a kind of angel investor for their own impoverished country, providing everyone underneath the poverty line with an annual income that lifts them out of it for at least 15 years (a period of time chosen for its capacity to allow means of economic self-support to develop under these favorable conditions), and then sitting back to scrounge up meals while watching the country blossom. In three countries, according to Chandy's study, there exists a single billionaire with enough money to make this happen: Swaziland, Georgia, and Colombia. In six other nations, all the billionaires living there could achieve the same goal if they combined their resources. Here's a table that lays the whole thing out mathematically:

The study was published in time for the World Economic Forum in Davos, Switzerland, where many of the world's richest people meet to discuss possible solutions to the world's problems (in style, naturally). There's undeniably a trend among the mega-rich to give or pledge to give nearly all their wealth away, but even by that standard, a proposal like the one suggested by the study would be a massive undertaking, and one with a lot of obstacles to becoming a reality. But even if the outlined scenario never quite becomes reality, the study still indicates that global poverty would appear to be improving in the slow, very long run, and that maybe it's not so intractable a problem after all.