By Brian Warner on August 19, 2020 in Articles › Billionaire News

Elon Musk is having a VERY good week. Yesterday, Elon's net worth topped $85 billion as Tesla hit an all-time high. With that jump, Elon ranked as the fourth-richest person on the planet for the very first time, topping French billionaire Bernard Arnault.

Yesterday it was also confirmed that Elon's OTHER company SpaceX had successfully raised a new round of money at a new all-time high valuation. The combination of these two events have made Elon musk A TON of money… 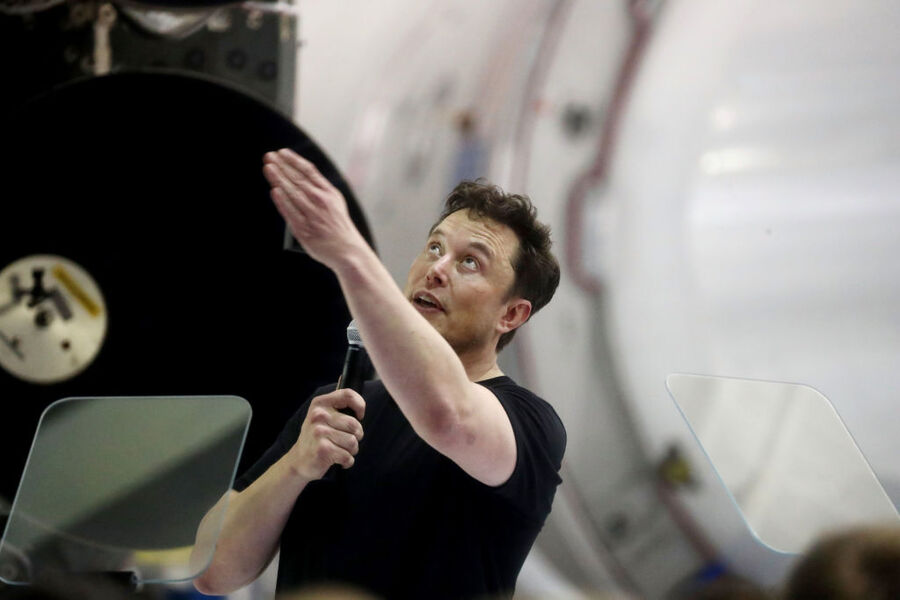 Let's take a step back for a moment.

When evaluating Elon Musk's net worth, it's important to remember that it's comprised of his stakes in both Tesla – which is publicly traded – AND SpaceX – which is still a privately-held company.

So for example, when Elon's net worth topped $70 billion for the first time on July 10, 2020, roughly $15 billion was attributable to the privately-held SpaceX (based on its private valuation) and the remaining $55 billion was from Tesla (based on the price of its publicly traded shares).

Prior to SpaceX's most-recent funding round, Elon owned 54% of the privately-held company. At that point the company was valued at $36 billion after its most-recent fundraising round in February 2020.

SpaceX just confirmed through an SEC filing that it raised $1.9 billion in fresh capital from a group of investors. These new investors bought into SpaceX at an increased valuation of $46 billion. The fundraising round was over-subscribed, which means SpaceX had to turn investors away even after increasing the amount of money it was looking to raise from $1 billion to $1.9 billion.

After this most-recent fund raising round, Elon's 54% stake has been reduced to 48%. Also, the company's $46 billion valuation includes the $1.9 billion in cash. So that money was not paid to insiders like Elon, it's going to be used as capital for operations.

After removing roughly $1.5 billion in various personal debts and obligations, Elon's net worth at the above respective levels is $90.5 billion.