By Joseph Gibson on May 3, 2016 in Articles › Billionaire News

Everybody knows that you don't become a doctor for the money – for that you can be a lawyer, or a stockbroker, or a talent agent, and spend a lot less time doing homework. But everybody also knows that for the medically-inclined, the money certainly doesn't hurt, and that's especially true of the so-called "richest doctor in the world," Dr. Patrick Soon-Shiong.

Soon-Shiong is the billionaire chief executive of the biotech company NantKwest Inc., for which he reportedly received a pay package potentially valued at nearly $150 million according to Bloomberg. The package, made up of stocks and stock options, is generous even by the standards of highly-compensated chief executives in Soon-Shiong's field, like Regeneron's Len Schleifer. Schleifer was the best-paid biotech CEO in 2014, when he took home a relatively slim $42 million. 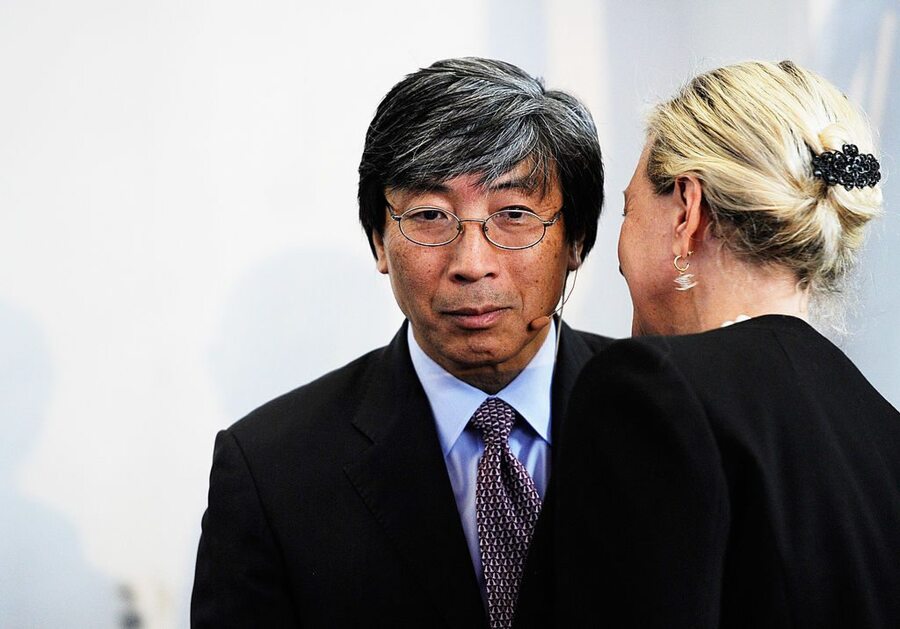 The NantKwest pay package for Dr. Soon-Shiong breaks down like this: $132 million in stock options, $15 million worth of restricted stock, a bonus of a little under $400,000, and a base salary of only a million dollars. With so much of the pay package tied up in stock options, that $150 million figure might be a little bit of a liberal estimate, especially since NantKwest's stock market fortunes have been in the midst of a pretty significant drop in value as of late – the company was worth $35 a share when it went public in the summer of last year, which had dropped down into single digit dollar values last week.

You probably shouldn't worry too much about his financial state, though, since Dr. Soon-Shiong has a net worth of over $12.6 billion, and a few stock points up or down probably aren't going to hurt his wallet too much. Soon-Shiong earned his first major fortune in 2008 when he sold his company American Pharmaceutical Partners to a German company for $5.6 billion. Prior to the acquisition, APP was earning $750 million in revenue, roughly $300 of which was profit. Soon-Shiong owned 80% of the company at the time of the sale. Two years later, Patrick sold the rights to a cancer drug he created to a biotech company Celgene for $3 billion in cash and stock

In any case, with the doctor's recently-announced Cancer MoonShot 2020 initiative to revolutionize treatment of the disease over the course of the next four years, he's got a lot on his plate. And if NantKwest, Inc. is able to turn its stock market performance around, he'll have even more.