As of this writing, there are approximately 2,755 billionaires in the world. Of those 2,755, roughly 724 live in the United States. And up until recently, not one called the great state of New Mexico home.

Ray Corio is the 59-year-old founder of Array Technologies. As of this writing his $1.1 billion net worth officially makes him the 2,524th richest person in the world.

Corio moved to Albuquerque from New Jersey in 1979 and founded Array in 1989 at the age of 28 with $16,000 of his own money. Array Technologies is one of the world's largest manufacturers of ground-mounting systems that are used in solar energy projects. Corio's company controls 30% of the solar tracker market in the United States. 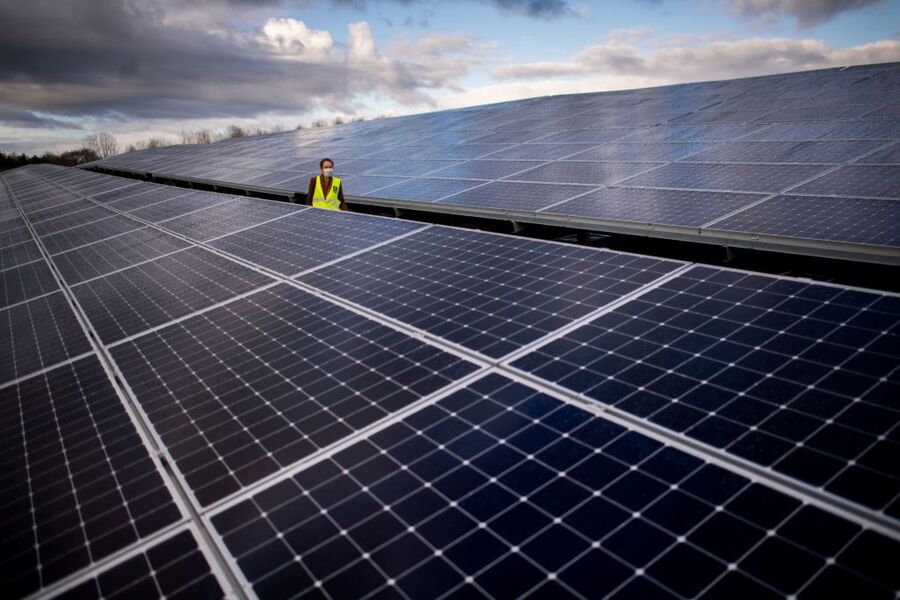 Corio's road to becoming a billionaire was solidified in October 2020 when he took Array Technologies public. The IPO raised more than $1.2 billion. Today the company has a market cap of $3 billion.

Corio stepped down as CEO before the IPO but remains on Array's board of directors. He sold several hundred million dollars worth of stock during the IPO and in a secondary offering.

Today he owns roughly 11% stake of the company's outstanding shares.

Corio is the very definition of a self-made billionaire entrepreneur. The longtime Albuquerque resident keeps a low profile and told the local newspaper that he hopes his story inspires other entrepreneurs to follow their dreams, work hard, and see what comes of it. Corio said his success is all about following what you're passionate about.