By Beth McDonald on April 25, 2016 in Articles › Billionaire News

Hedge fund billionaire David Tepper is planning to move from New Jersey to Florida to avoid paying millions in income taxes. While this is great news for Tepper, it's causing panic for the New Jersey Treasury Department, as it stands to lose upwards of $140 million per year in income tax revenue.

Tepper, who owns the Appaloosa Management hedge fund, has a net worth of $10 billion. According to Fortune, he brought in an estimated $1.2 billion in income in 2015 alone. He's reportedly planning to move to Florida (a state with no personal income tax) to avoid paying millions in taxes to New Jersey, a state known for not only it high income tax, but also for very high property, estate, and inheritance taxes.

Although this is completely legal, New Jersey is in quite a state of panic. As a result of several wealthy residents, approximately 40% of the state's tax revenue is derived from income taxes, and one third of all income tax revenue is derived from less than 1.0% of taxpayers. According to Fortune, while it's unlikely that Tepper pays the full 9.0% income tax rate for his income bracket as a result of charity and other write-offs, it's clear that his income tax payments alone generate millions of dollars for the New Jersey government. As a result, this is very bad news for a state that is already struggling financially. 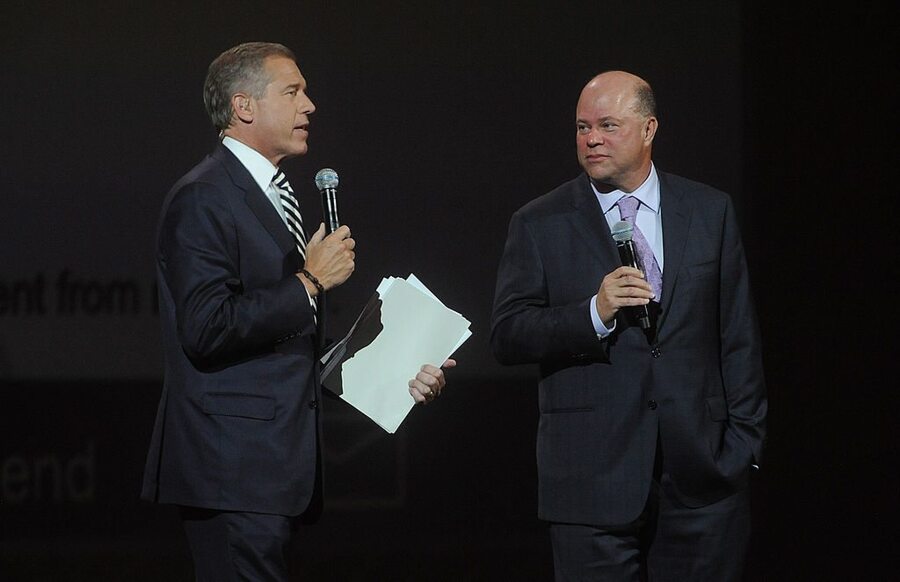 Tepper isn't the first billionaire or business to move from New Jersey to Florida. In fact, according to data from the IRS and the U.S. Census Bureau, from 1992 to 2014, New Jersey alone lost almost $30 billion in adjusted gross income from individuals and businesses moving to more tax-friendly states. And where did most of them move to? Florida, of course.

With Tepper's move in the news, New Jersey Legislators are beginning to fight over the state's tax laws. According to Fortune, some note Tepper's defection to Florida is just another example of New Jersey's high taxes pushing wealthy taxpayers away, and that the state should work to reduce taxes to not only keep other high-income residents from leaving, but to attract wealthy out-of-state individuals and businesses.  However, others note reducing taxes will only result in cost cutting in other areas, and these highly-publicized moves are just another example of wealthy business owners trying to manipulate the system to avoid paying their fair share.