Internet technology mogul Sean Parker recently announced he plans to donate $250 million to support immunotherapy research to fight cancer. Parker, who co-founded Napster and Plaxo and was the founding president of Facebook, is donating the money to launch the Parker Institute for Cancer Immunotherapy in the hope of increasing collaboration across a variety of research institutes and centers. According to USA Today, Parker's donation is the largest ever for cancer immunology research, and comes on the heels of major cancer donations from the likes of other billionaire philanthropists, such as Nike Co-Founder Phil Knight.

Doctors believe immunotherapy may hold the key to the cure for cancer by harnessing the body's own immune system to attack cancer cells. The $250 million grant dedicated to immunotherapy will bring together 40 laboratories and over 300 doctors and scientists from top cancer centers, including Memorial Sloan Kettering, University of Texas, University of Pennsylvania, Stanford, UCLA, and UCSF, to collaborate on research and clinical trials, according to CNN.

Parker, who at age 36 already has a massive net worth of $2.5 billion, told Reuters that he hopes the infusion of money and the collaborative environment will help make more progress in cancer research. "Any breakthrough made at one center is immediately available to another center without any kind of intellectual property entanglements or bureaucracy," said Parker. "I have no doubts this will allow us to make progress and to make it much more quickly." 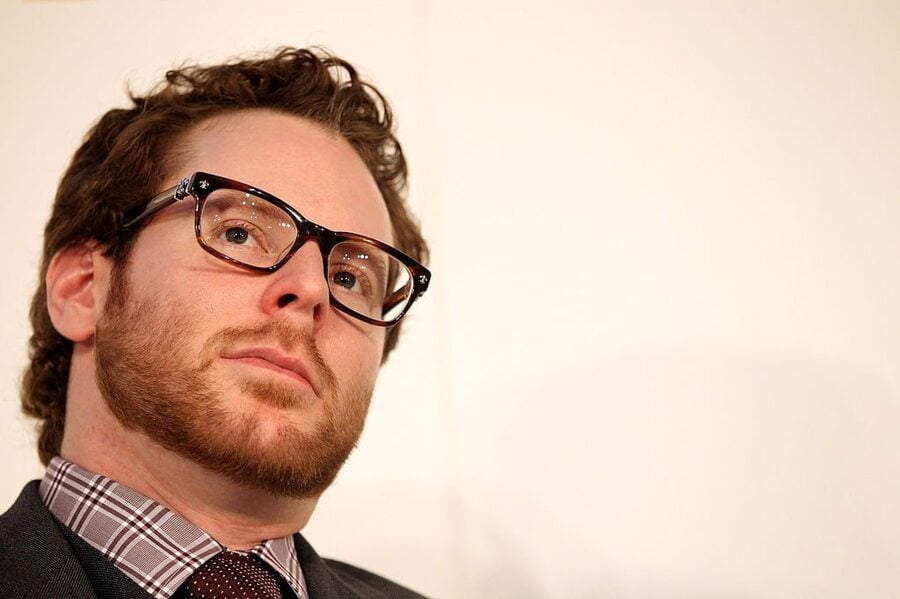 This isn't Parker's first foray into philanthropy. In fact, he committed $600 million to charity via his Parker Foundation in 2015. The foundation focuses on large-scale system change in the life sciences, global public health, and civic engagement. He pledged $5 million to Stand Up to Cancer and the Caner Research Institute in 2012, and has also donated $24 million to create the Sean N. Parker Center for Allergy Research at Stanford and $4.5 million to support malaria elimination. 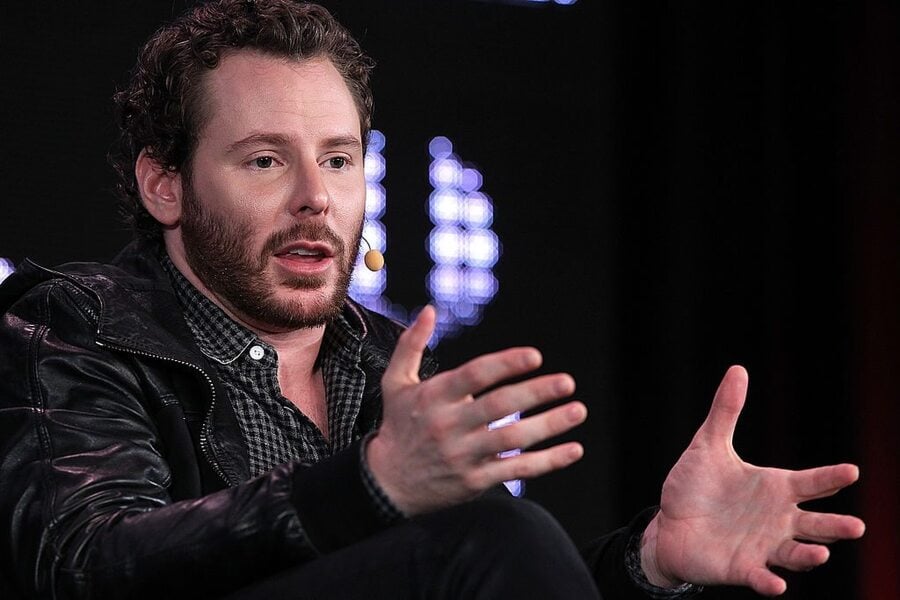 It's no wonder, then, that Parker, who has been recognized for his philanthropy and charity work, helped develop Causes on Facebook in 2007. Causes was the first social advocacy platform that allows people to organize awareness and donate money to charities and charitable events. Causes currently has almost 200 million registered users in 156 countries. He also helped develop Brigade, an online platform that works to foster political civic engagement.