By Daniel Lipson on July 10, 2016 in Articles › Billionaire News

Last year, former Napster founder and Facebook president, Sean Parker, launched the Parker Foundation, with a particular focus on life science. In April, he injected $250 million into immune system (immune-oncology) research, building on the $600 million he put up to launch his foundation. His investment is unusual, as the foundation says it will control research patents on funded research and even bring treatments into the market.

The latest invention the Parker Foundation has their eyes on is a DNA editing tool known as CRISPR. This tool will allow for more precision, efficiency, and flexibility when splicing genomes. This could lead to cures for any number of genetic diseases.

CRISPR just got federal backing for its first human trials, but still needs to be cleared by the FDA and medical centers. Trials will be run on around 15 cancer patients, and will target myeloma, sarcoma, and melanoma. For more information on CRISPR, check out this article on Gizmodo. 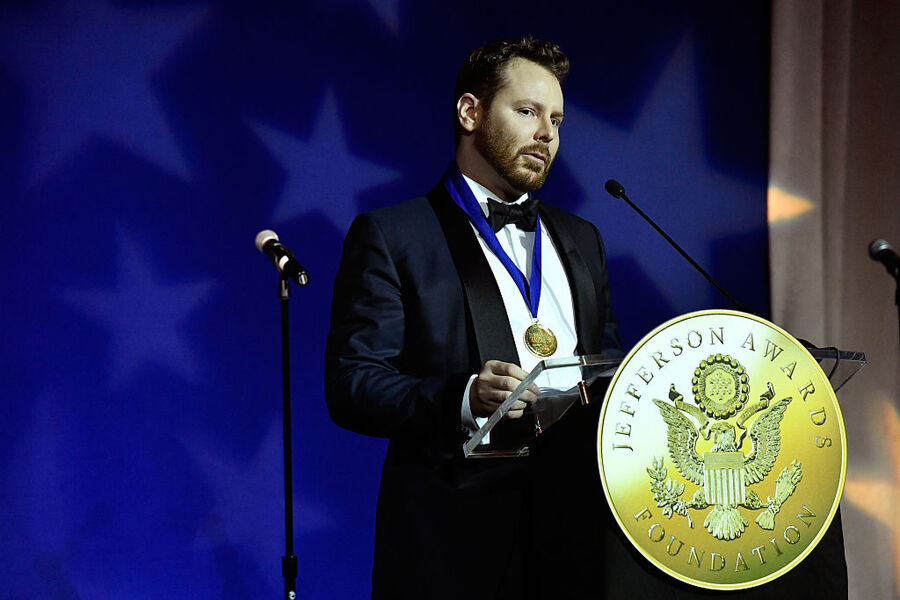 Parker isn't the only big businessman to delve into cancer research. Billionaire shipping magnate, Daniel Ludwig, donated $540 million to cancer centers in 2014. Nike co-founder Phil Knight pledged $500 million to research in 2013. Google even set up its own life science company, Calico, a few years back. Parker's aims are loftier still, as he attempts to "disrupt cancer."

Intellectual property rights for CRISPR are complex, as the Parker Institute shares ownership with both the pioneering scientist, professor Carl June and the University of Pennsylvania. It's not clear exactly what the intellectual property will be. The institute's backing has allowed the new therapy to move faster than the government or biotech industry. It goes around his current partner, the pharmacy group Novartis, who licensed technology that should reach the market next year.

Sean Parker's other recent activities include a new startup, The Screening Room, which would allow viewers to stream new theatrical releases for a $50 rental. The theater industry has viewed it as a step in the wrong direction, and so far it has failed to gain any traction from potential fans.