By Joseph Gibson on September 9, 2020 in Articles › Billionaire News

Supermodel Naomi Campbell is facing a hefty lawsuit from ex-boyfriend Vladislav Doronin, even though Doronin himself is a billionaire has plenty of money of his own. TMZ reports that Doronin is suing Campbell for unspecified millions over money that she allegedly owes him as well as property he says she refuses to return to him.

Campbell and Doronin had five relatively happy years together between 2008 and 2013, but things appear to have turned sour since their breakup. In the lawsuit, Doronin says that Campbell hasn't paid back a financial loan or loans of indeterminate value, and that she's also not giving back unspecified property he values at some $3 million. 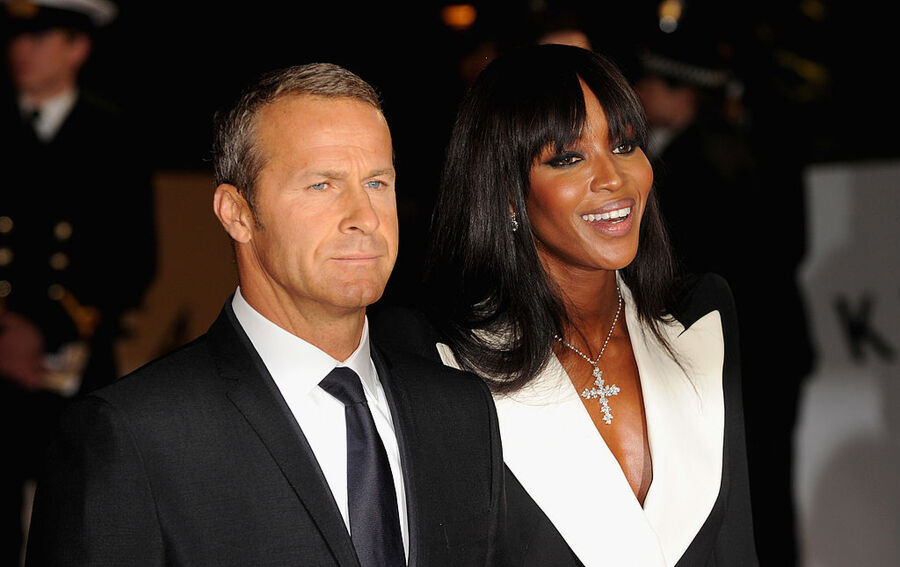 Doronin is a billionaire developer in Russia thanks to his companies Capital Group and Aman Resorts (a brand with luxury resort holdings located all around the world and which he acquired a controlling stake in back in 2014), but he didn't really become internationally known until his relationship with Campbell. During that time, he reportedly had a habit of lavishing expensive gifts and vacations on his supermodel girlfriend, and the two were reported to have been living together at his primary residence in Russia. Rumor also has it that at one time before their breakup he even proposed marriage.

For her part, Campbell hasn't commented publicly on the lawsuit as of this writing, and we'll have to wait and see whether the dispute ever actually sees the inside of a courtroom. Since her breakup with Doronin in 2013, she's been reported to be romantically linked with Adam Clayton of U2, Italian businessman Flavio Briatore, and, last year, singer Liam Payne. Most recently, she's been hosting a livestreamed YouTube talk show called No Filter With Naomi, on which she's interviewed a variety of celebrity guests, including Chris Rock and fellow supermodel Cindy Crawford.