By Daniel Lipson on April 22, 2017 in Articles › Billionaire News

Back in October of 2008, a paper was published under the name of Satoshi Nakamoto describing the bitcoin currency. A few months later, Nakamoto released the first software that launched the network and initial units of the bitcoin cryptocurrency using Microsoft Visual Studio.

As the sole father of the currency, he was awarded bitcoin currency at the beginning and for a few days afterward. Except for a few testing transactions, those initial units have remained unspent since 2009, and the public logs show that he now holds roughly one million bitcoins or over $1.1 billion in bitcoin currency. 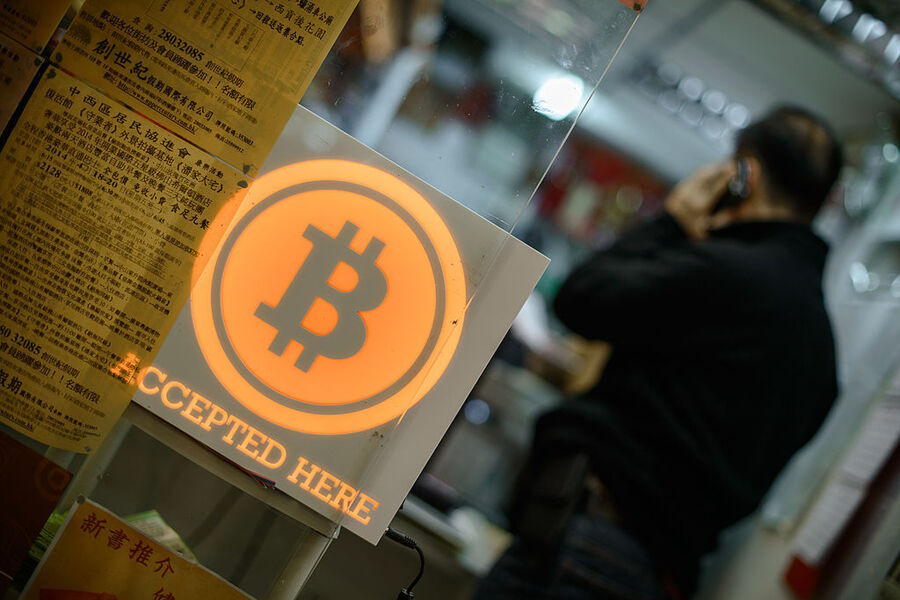 While Nakamoto claims to be a Japanese man born in April of 1975, some have speculated that he may be one of many cryptology and computer science experts in the United States or Europe. Australian programmer Craig Steven Wright also claimed to be Nakamoto, yet has offered no concrete proof. Wright was involved in a bitcoin-related lawsuit in 2014.

Nakamoto did not disclose personal information when discussing technical matters, though many believe that the language and time zone discrepancies point towards him being located in Great Britain or America. Others believe that Nakamoto is a team of people that together worked on and developed the code.