By Joseph Gibson on March 3, 2017 in Articles › Billionaire News

A recent New World Wealth report shows that Mumbai, the financial capital of India, is also the richest city in the country, with 46,000 millionaires and 28 billionaires. But even more impressive than those figures is the city's total accumulated wealth, which comes to a tidy $820 billion.

Interestingly, Mumbai's first place position in this particular financial race isn't even close, with second place city, Delhi, clocking in with $450 billion (plus 23,000 millionaires and 18 billionaires), not much more than half of the total wealth concentrated in Mumbai. This only makes sense given Mumbai's place as India's financial center, but still makes for a stark contrast when you see it in black and white. In third place on the list of India's richest cities is Bengaluru, with $320 billion in total wealth and six billionaires who call it home. 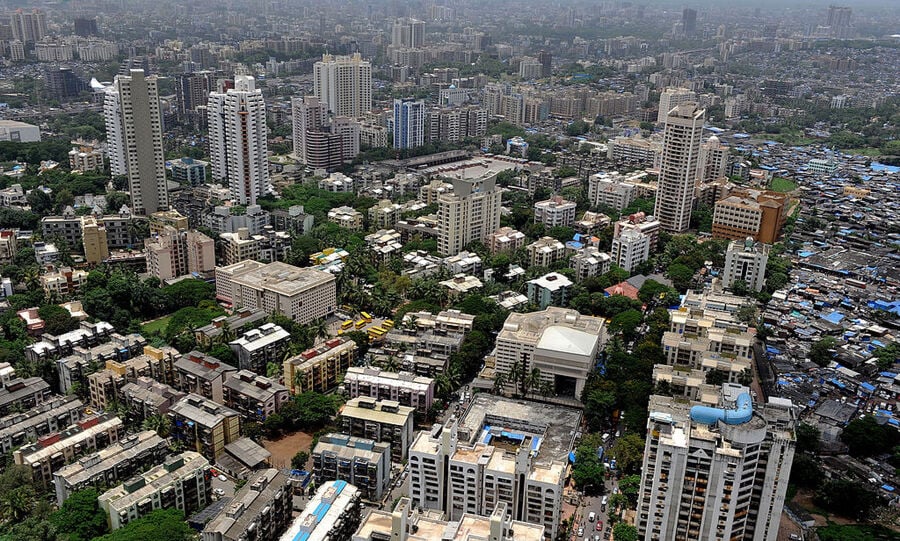 As for India itself, it's not doing too bad money-wise in general. The report sets its total wealth nation wide at $6.2 trillion (!) 264,000 millionaires and 95 billionaires living in the country. And the financial front is looking good for the next ten years or so, too:

"Over the next decade, India is expected to benefit from strong growth in the local financial services, IT, real estate, healthcare and media sectors. In particular, the local hospital services and health insurance sectors are expected to grow strongly. Hyderabad, Pune and Bangalore are expected to lead the pack in terms of wealth growth."

So, not a bad time to be rich in India, all things considered.