At this month's annual shareholder's meeting Ambani predicted that the size of Reliance would more than double by 2025. 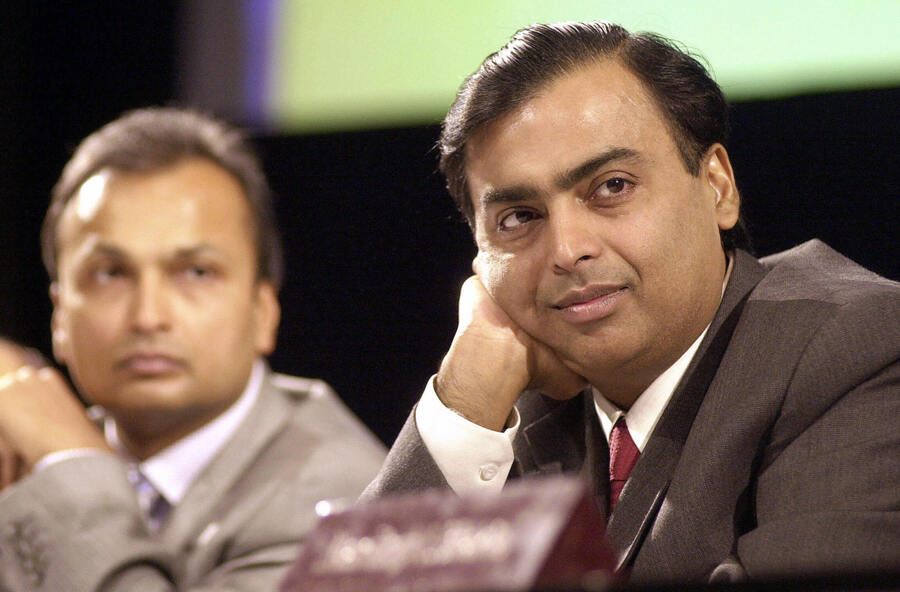 Jio is planning to introduce fiber-based broadband service in 1,100 cities in India in August. Within a week of this announcement, Reliance re-entered the $100 billion valuation club after more than a decade.

Ambani inherited Reliance from his father. Under his guidance the company has continued to grow.  Ambani and his family live in a 27-story mansion right in the heart of Mumbai that is the most expensive private home in the world. The roof has landing space for three helicopters and six floors are reserved exclusively for 168 parking spaces. The house has a 50-seat movie theater, yoga studio, health club, spa, ballroom. Even though only six people live in the house, the building is staffed by more than 600 full-time employees. To build the property, an orphanage was demolished. The 48,000 square foot building is estimated to have cost between $1 and $2 billion.