Much Of The Land In The U.S. Is Owned By Just A Handful Of Families

By Amy Lamare on June 8, 2019 in Articles › Billionaire News

It probably isn't much of a surprise that a large amount of the land from sea to shining sea in the U.S. is owned by just a few families. These families have also owned their land for generations. Think about it – the average family may own a home and the ¼ acre it sits on, in the average American suburb. Most people don't know anyone who owns hundreds of acres of land. Of the 100 biggest landowners in the United States, 62 of them were second generation or later heirs to their land. The top 100 landowners collectively own roughly 41.3 million acres – that is bigger than the entire state of Georgia. The 62 families who've owned their land for at least two generations own 52% (21.6 million acres) of that land.

A good number of the families who've owned land for generations come from the lumber and forest products industries and much of their land holdings are in timberlands. For example, the Reed family, the fourth-largest land holders in the U.S., own 1.7 million acres of timberland in eight states across the Pacific Northwest and the South. The Reed Family owns The Green Diamond Resource Company and has for five generations. 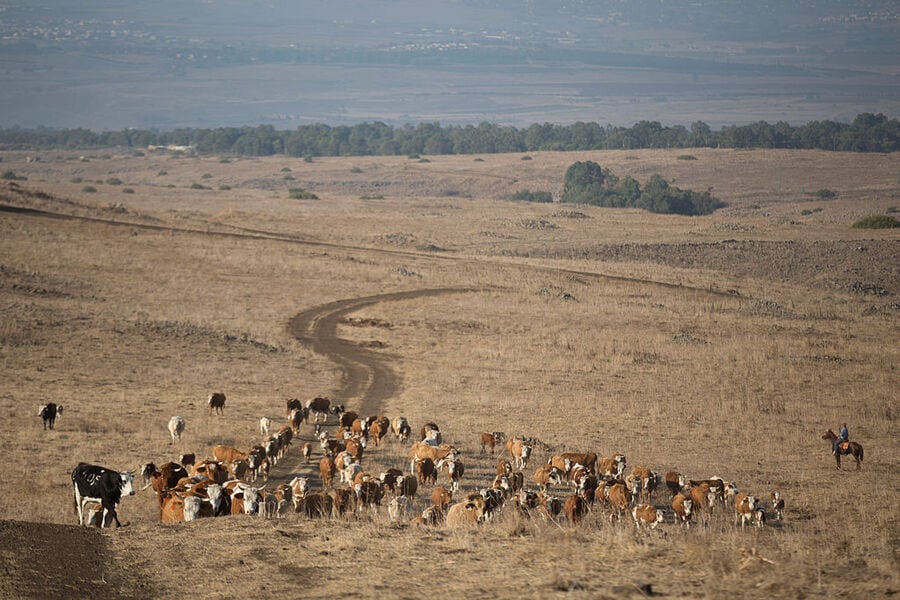 The sixth-biggest landowner in the U.S. is the Irving family. The Irving's are a Canadian lumber family that owns 1.2 million acres of timberland, mostly in Maine, as well as 1.9 million acres more in Canada. Their land owning/business history goes all the way back to 1882. The heirs of 19th century merchant David Pingree are the 11th largest private landowners in the U.S. with 830,000 acres mostly in Maine through the Seven Islands Land Company.

Families who own large amounts of land also come from the ranching and cattle industries. The heirs to Texas' King Ranch are the 10th largest private landowners in the U.S. with 911,215 acres. The ranch was founded in the mid 19th century by Richard King and has remained in the family through generations.

Not all of the U.S.'s largest private land owners are lumber or cattle ranchers. John Malone and Ted Turner are two examples of this. They made their fortunes in telecommunications and then bought huge ranches. Stan Kroenke, owner of the LA Rams and Walton husband owns a crazy amount of land as well. Jeff Bezos is the 28th largest landowner in the country thanks to his Amazon fortune.

John Malone is a  cable TV mogul who currently owns the $24 billion company, Liberty Media. John C. Malone has been in the cable TV industry since the early 1970s. He is also part owner of the Atlanta Braves, Formula 1 racing, Discovery Communications, and Lionsgate/Starz. He owns 2.2 million acres of land in the United States.

Stan Kroenke owns cow-calf operations on PV Ranch and Cedar Creek in Montana, as well as more than 550,000 acres in Wyoming that Q Creek Land and Livestock Company sits on. The sports magnate and Walton heir husband also bought the 123,000 acres Broken O Ranch in Montana for $132.5 million.