How Much Money Has Donald Trump Lost So Far Because Of His Controversial Presidential Campaign?

By Joseph Gibson on July 3, 2015 in Articles › Billionaire News

The history of self-funded presidential campaigns is littered with mega-rich guys who gambled on themselves and lost. There's Steve Forbes, who's said to have sunk almost $70 million of his own money into his presidential runs in 1996 and 2000. There's also Ross Perot, who eclipsed Forbes' spending with $71 million gone, following his two high-profile campaigns. And now we have Donald Trump, who's in the middle of a campaign that might be costing him as much as $50 million, if recent estimates are to be believed.

Trump's campaign became a lot costlier than it otherwise might have been following controversial statements he made about the United States' relationship with Mexico. He referred to Mexican immigrants as "rapists," which has caused a lot of Trump's business associates to get out of his line of fire. That includes NBC, which formerly aired Trump's Apprentice TV shows, and Macy's, which announced that they would discontinue stocking its Trump-branded apparel line. 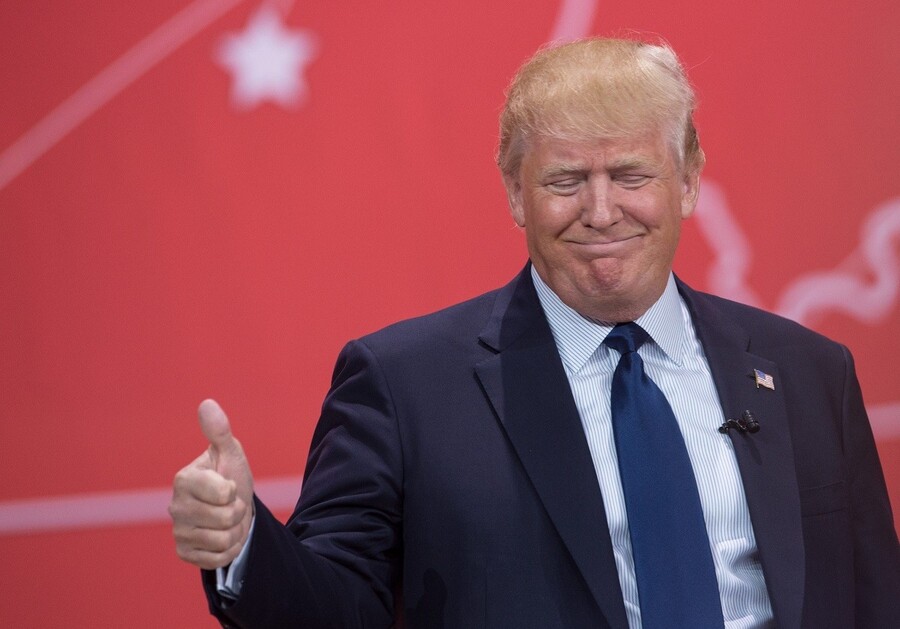 It's hard to say exactly how much these severed ties are costing The Donald, but the figures add up to a substantial sum. For example, between the years 2005 and 2007, Trump's association with Macy's reportedly netted him around $3.2 million. His fees for hosting Celebrity Apprentice on NBC aren't a matter of public record, but a generous estimate has it around $32 million a year – and that doesn't include the Miss Universe, Miss USA and Miss Teen USA pageants, which were also Trump-owned along with NBCUniversal, but now won't be broadcast on their traditional home at NBC.

The $50 million figure arrived at by some analysts would not only surpass previous sums spent on single self-funded election campaigns, but also a 100% increase in the funds invested by Trump in his campaign so far. You might be thinking that even if it is twice what his campaign was costing him before his most recent controversial statements, Trump's so rich that $50 million doesn't mean anything. Well, that's probably true, but even Trump's net worth appears to be a source of contention these days. Trump himself valued his own net worth at $9 billion in a recently published document, chalking up more than a third of that number to "real estate licensing deals, brand, and branded developments" (in other words, exactly the things that are being endangered by this controversy). Forbes and Celebrity Net Worth both took issue with the figures, estimating the value of his personal brand closer to $125 million – if the magazine is correct, all the companies cutting ties with Trump could put a dent in his earning potential.

And it isn't just big companies like Macy's and NBCUniversal that are turning their backs on Trump – Serta, the mattress manufacturer, is no longer selling prospective sleepers mattresses from the "Trump Collection," and even Chicago craft brewery, 5 Rabbit Cerveceria, yanked its formerly exclusive beer from the bar at Trump Hotel Chicago. There is one company that's sticking by Trump in his time of trouble, though: The Reelz Channel, an independent cable network, has announced that they will be airing the Miss USA pageant in lieu of NBC. Booking the pageant might be a problem, with many of the show's previously scheduled entertainers having also cut ties with Trump, but I'm sure they'll work something out.