Can You Guess The 7 Most Valuable U.S. Startups?

By Caitlin St John on December 23, 2017 in Articles › Billionaire News

So which business are crushing the startup game in a huge way? We've made a list of the seven most valuable U.S. decacorns influencing the tech industry today: 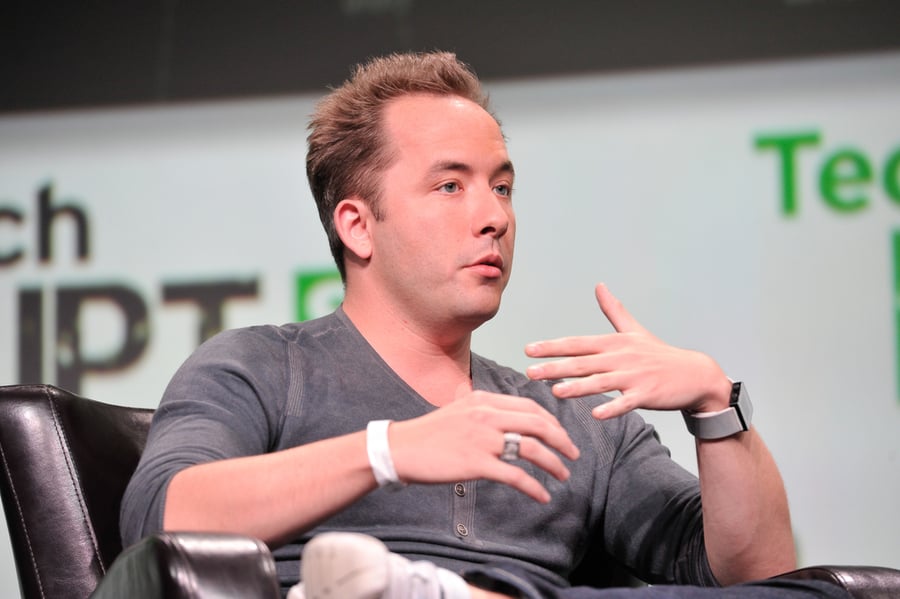 Who's in charge: CEO Drew Houston

After a $617 million funding round, Dropbox reached the $10 billion valuation mark in 2014.

Dropbox reportedly brought in more than $500 million in revenue last year. In July, news broke that the company was working with Goldman Sachs on the documents for an initial public offering, but it's doesn't look like Dropbox will file until next year or later.

Although health tech company Samumed may have been founded in 2008, it only began presenting some of its data two years ago. The San Diego–based startup, which is focused on anti-aging, has attracted $300 million in venture funding and a massive valuation.

Who's in charge: CEO Ben Silbermann

In June 2017, Pinterest raised $150 million in funding from existing investors at a $12.3 billion valuation. This influx brought the app maker's valuation up slightly from $11 billion in April 2015.

In 2016, it was rumored that Pinterest would soon go public, but it appears that is being pushed off.

Who's in charge: Co-founders Miguel McKelvey and Adam Neumann

Over the last several months, co-working startup WeWork has raised $4.4 billion in funding from SoftBank Group and SoftBank Vision Fund.

WeWork, which is currently New York's highest-valued startup, also purchased the Lord & Taylor Fifth Avenue building for $850 million to serve as its new headquarters, and is establishing a second headquarters in San Francisco.

Who's in charge: CEO Elon Musk

Last July, aerospace startup SpaceX raised $350 million in new funding. There's speculation that SpaceX could merge with Tesla at some point in the future.

Who's in charge: CEO Brian Chesky

Despite facing legal obstacles last year, hospitality rental service, Airbnb, raised $850 million in funding. It was a $1 billion funding round in March of 2017 that brought the company's valuation to $31 billion.

Airbnb is reportedly watching Spotify's route to going public through a direct listing, which means we may see Airbnb filing for an IPO next year.

Who's in charge: CEO Dara Khosrowshahi

Yes, Uber had a scandalous, bumpy year. And yes, Uber is still the most valuable startup in the country.

The eight-year-old business has raised several billion dollars over the course of the past several years: This includes $3.5 billion from a Saudi Arabian investment fund and $2 billion in the form of a leveraged loan.

The transportation company has confirmed that it will go public by 2019.