Faisal bin Bandar bin Abdulaziz Al Saud, a senior Saudi prince and former military officer believed to be in his late 70s, is in intensive care with COVID-19. He is a nephew of King Salman and a grandson of the founder of the modern kingdom. As governor of the capital of Riyadh, Prince Faisal's position was previously held by a favorite son of the former King Abdullah and before that by King Salman himself. In fact, more than 150 members of the Saudi royal family have been sickened by the virus sweeping the globe. One question is: how'd they get so many tests to verify that those 150 members of the House of Saud do, in fact, have coronavirus? Well, considering there are more than 15,000 members of the House of Saud family and some estimates put their collective net worth at $1 trillion – they probably paid a pretty penny to get so many tests.

Whatever the case, this story is yet more proof that this virus does not care how wealthy and privileged someone is, but that wealth and privilege can buy access to testing and medical care that can make the difference between life and death.

The members of the Al-Saud family have an elite hospital dedicated to them. Reportedly, that hospital is preparing 500 beds for an expected rise in the cases of the virus in Al-Saud family members and their inner circle. The King Faisal Specialist Hospital issued an alert saying "Directives are to be ready for VIPs from around the country. We don't know how many cases we will get," the message stated, and went on to say that "all chronic patients to be moved out ASAP," and that only "top urgent cases" will be accepted The alert went out Tuesday night, April 7, to senior doctors at the hospital.  Sick staff members of the Al-Saud clan will be treated at another hospital to make room for the royals. 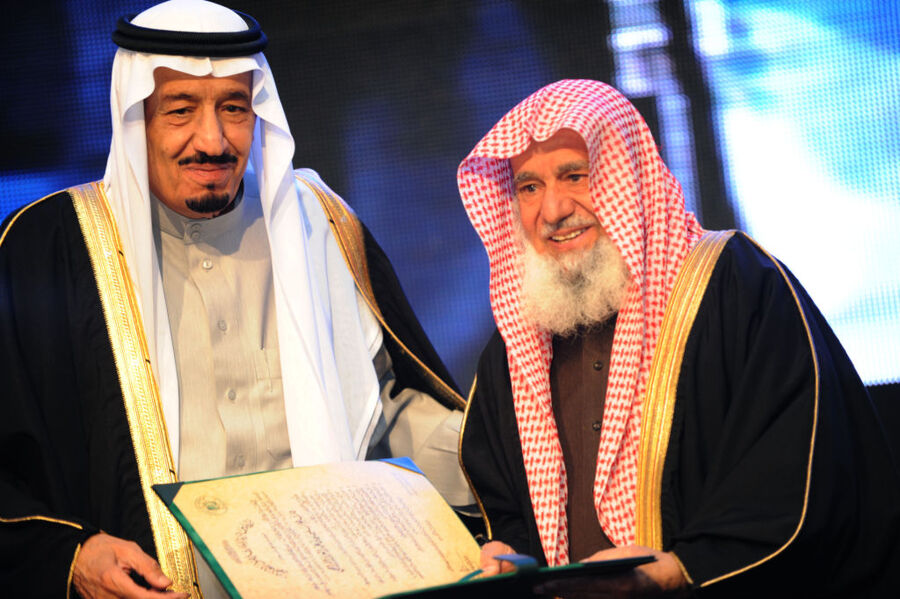 Saudi Arabia reported its first case of COVID-19 on March 2nd.  The government cut off all air and land travel into or out of its borders as well as between provinces of the country. Additionally, the rulers of Saudi Arabia shut down pilgrimages to the Muslim holy sites of Mecca and Medina. The country did all of this prior to its first reported case six weeks ago. The country has also put all of its biggest cities on a strict 24-hour lockdown. Only trips to the closest grocery or drugstores are allowed. The government has also indicated that they are likely to cancel the annual hajj pilgrimage this summer. This pilgrimage draws 2.5 million Muslims to Mecca and has taken place every year since Napoleon invaded Egypt in 1798.

Saudi Arabia has 2,795 confirmed cases of coronavirus with 41 deaths so far. As many as 150 royals are counted in the number of confirmed cases. King Salman, 84, has gone into isolation at his island palace near the city of Jeddah on the Red Sea for his own safety. His son, Crown Prince Mohammed bin Salman, 34, has gone into seclusion with a number of his ministers to a remote site on the same coast as his father.

The virus is believed to have been brought to Saudi Arabia by a Saudi returning home from a visit to Iran, a regional epicenter of the virus.