By Amy Lamare on December 12, 2018 in Articles › Billionaire News

On a Thursday night in late August, a group gathered at the Origami sushi restaurant in Minneapolis. One of the guests, a 21-year-old female undergraduate student at the University of Minnesota, was there under the impression that the dinner was in honor of volunteers. Instead, she found herself surrounded by more than a dozen male Chinese executives who were attendees of a doctoral program for which she had been volunteering.

One of those men was a Chinese billionaire she'd met that week named Charlie Yao. Charlie was the person who invited her to dinner. Yao asked her to sit next to Richard Liu, the CEO of e-commerce giant JD.com and one of the wealthiest men in China. Her male guest was seated at another table with the assistants of the executives.

By the next morning, the young woman alleged that she was raped by Liu in her apartment. Liu has denied the charges. Now documents, the students statement to the police, and her WeChat messages to a friend are shedding more light on just what happened on the night of August 30th and what role Charlie Yao played in the events.

Liu had been in Minneapolis taking part in a doctoral program run by the Carlson School of Management at the University of Minnesota and Tsinghua University in China. The program is geared towards successful Chinese entrepreneurs. Most of the coursework takes place in Beijing. To finish the program there is a residential component in Minnesota. Charlie Yao, Chairman of Shenzhen's Jumbo Sheen Enterprises Group, an equity investment fund management group was also part of the program. 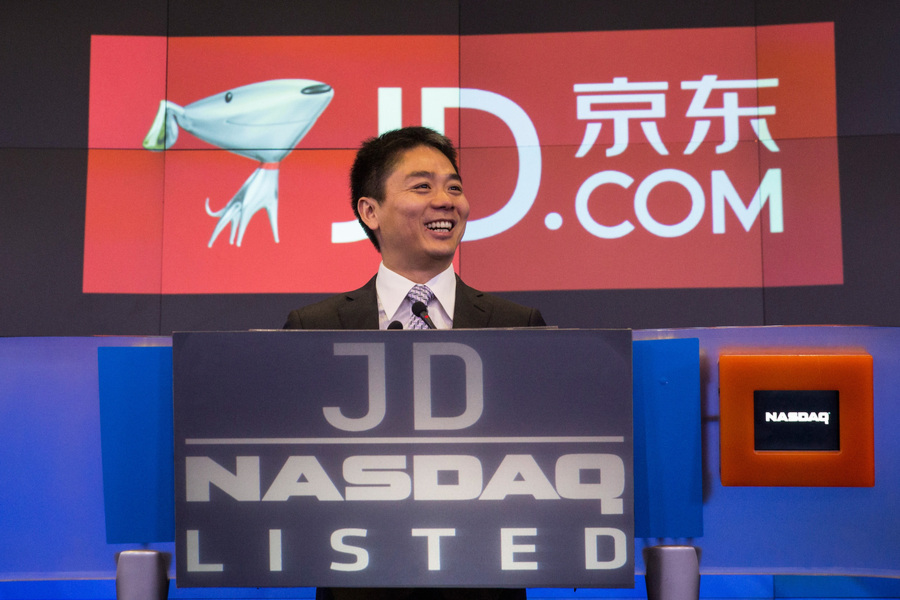 The female accuser is the volunteer coordinator of organized outings for the members of the program. She met Yao earlier in the and reportedly offered her a job at his company after graduation. Liu asked Yao to make sure she attended the dinner.

According to the female student's WeChat messages and her statement to the police, the people at the dinner drank copious amounts of alcohol. In fact, two assistants were sent out on two wine runs that night. In all, they bought 32 bottles of wine. Wine flowed freely that night. From the student's perspective, she felt like she was being "forced" to drink alcohol. She told a friend in a WeChat conversation: "Why didn't one of these wealthy older CEOs act like a mature CEO and protect her, rather than culturally coerce her to drink?"

The female student's friend had to leave the dinner to attend another event half an hour away. When the evening's festivities were over, she left with Liu in his limousine and went to another location. In the back of the limo, he tried to kiss her and pull off her clothes. In her statement she said she told him: "You have wife, and you have kids. Don't do this, I don't want to do this." She asked him to take her back to her apartment a number of times before he actually did.

When they arrived at her apartment, she got out of the car, and so did Liu, who told the driver and his assistant to wait in the car. Once they were inside he again tried to take her clothes off and throw her on the bed. She was able to get away from him briefly and told him no several times. Liu then pressured her to take a shower with him. When she said no, he attempted to pull her into the shower with him. When he left the shower and walked into her bedroom, she locked the bathroom door and changed into dry clothes. When she exited the bathroom, Liu was naked on her bed. He refused to leave. Eventually, he threw her on the bed and held her shoulders so that she could not move. Then he forced himself on her and raped her.

Liu was arrested on the night of August 31st and held for about 17 hours before being released with no charges filed against him. He returned to China almost immediately.

She kept her sheets as evidence.

In September, the Minneapolis Police Department finished its investigation and turned the case over to the Hennepin County Attorney's office prosecutors. Those prosecutors are now trying to determine whether to file criminal charges against Liu. In a civil case, the plaintiff needs to only show it's more likely than not that the accused committed the crime. However, in a criminal case, prosecutors need to prove guilt beyond a reasonable doubt.

JD.com's investors have taken notice of the international scandal. The company's stock has dropped 33% since the end of August.