Moon Bound Billionaire Yusaku Maezawa Says Not To Work So Much

By Joseph Gibson on October 16, 2018 in Articles › Billionaire News

Most successful businessmen dole out advice proposing hard work and dedication on a regular basis, and you might expect that Japanese billionaire Yusaku Maezawa would have similar thoughts on the subject. He's all set to be the first private space tourist on a near future trip around the moon with SpaceX in 2023, and he's the founder of the massively successful Japanese retail company Zozo Inc. Presumably, he didn't get to that point without a little bit of hard work, but Bloomberg reports that the billionaire had some somewhat surprising words when asked at the Foreign Correspondents' Club of Japan how he will be able to find the time to prepare for his moon voyage in between his busy work schedule. To put it simply, his work schedule isn't as busy as you might think:

"Our employees began working differently under the program: they stopped wasteful activities, wasteful conversations, wasteful meetings. As a result, they could concentrate more, be more productive, and actually go home after six hours." 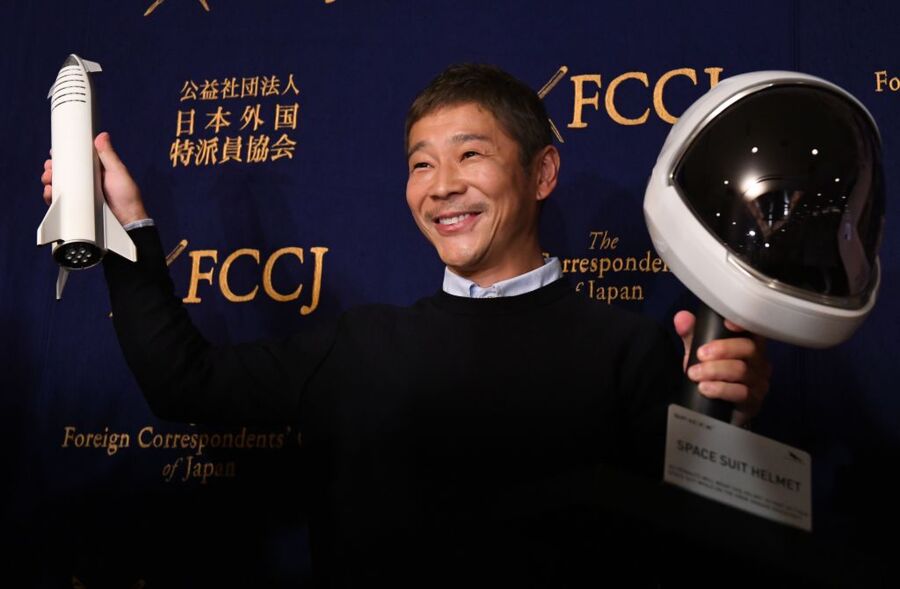 The program Maezawa refers to is a four- or even three-day workweek, each day lasting no longer than six hours apiece. Zozo, which was called Start Today until very recently, implemented the six hour workday back in 2012, and as Maezawa explained the company has seen mostly good results. A spokesman for Zozo says that the shorter, more intense workweek has become a cornerstone of the company's policies, and judging by its massive success over the last few years, it may be something more companies should consider for themselves.

As for Maezawa's fast approaching moon trip, he told the press he's hoping that will help him in his work as well:

"I believe if I go to the moon I can produce better work, great work. So this is very important to me and I try to promote this among my employees as well."

There you have it, folks: You can make it to the moon working just 18 hours a week!