Money Is Leaving China Faster Than Ever

By Mark Kurlyandchik on January 9, 2016 in Articles › Billionaire News

Last year – The Year of the Sheep according to the Chinese zodiac – wasn't just a lackluster one for the Chinese economy, it was downright baaaaaaaad.

Analysts had seen it coming for a while, but the real trouble started in August, when the country suddenly devalued its currency, the yuan. For the previous decade, the yuan had appreciated by 33% against the U.S. dollar. Then came three consecutive devaluations by the Chinese government that stunned investors worldwide, initiating a major sell-off in the Chinese market.

Money has been leaving China at a record pace ever since.

According to Capital Economics, November 2015 was a record month for capital outflows – people moving money out of China. Then in December, the country's central bank announced it had $3.4 trillion in foreign exchange reserves, the lowest number in two years. This was touted as a planned move by the central bank to exchange some of its foreign reserves for the yuan in an effort to shore up the weak currency. 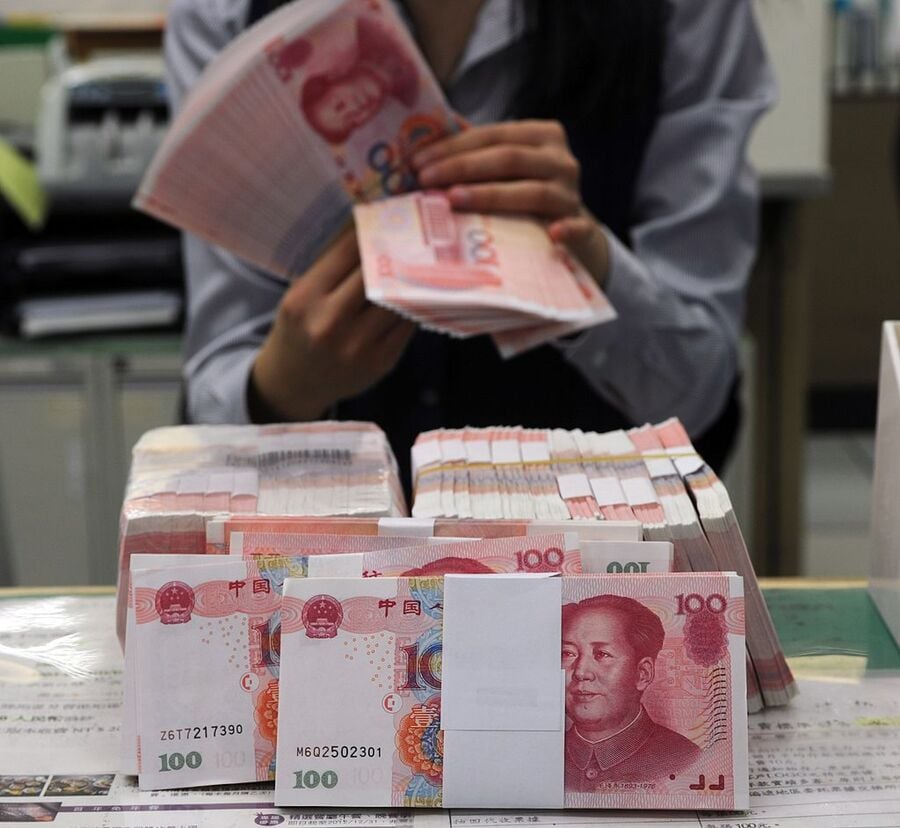 But the capital outflows continue to be a problem. According to the Institute of International Finance, capital outflows from China could top $500 billion in 2015 when all the numbers are tallied.

Money leaving China could be a boon for U.S. investors, however. When money leaves the country, it means investors are exchanging their yuans for other currencies, like dollars. That means the value of the dollar goes up. The troubles in Asian and other emerging markets have buoyed the dollar, which continues to strengthen.

But all wonky monetary policy jargon aside, the problem is quite simple: the fundamentals of China's economy are weak. And although the world's second-largest economy is still growing at three times the pace of the U.S.'s, its incredible growth over the last decade is slowing down faster than expected. The implications are global. China's slowdown is already partially responsible for rock bottom oil prices and has injected increased volatility into markets worldwide.

Another worry is China's national debt, which quadrupled from 2007 to 2014 to 28 trillion yuan. That puts China's debt-to-economic-output ratio higher than the U.S. or Germany, according to a report by McKinsey Global Institute.

The outlook for the Chinese economy in 2016 hasn't improved in the first week of the new year, either. The Chinese service sector — usually one of the strongest sectors of the economy — recently posted weaker numbers than analysts expected, and the yuan hit a record five-year low the same day. It was also the same day that North Korea claimed to have tested a nuclear weapon, further rattling investors. Economists are predicting a continued slowdown of the Chinese economy throughout the rest of the year.