By Amy Lamare on October 30, 2015 in Articles › Billionaire News

That is exactly what happened to Paul Smith's College when billionaires Sanford and Joan Weill pledged a $20 million donation to the campus, only to take it back when they found out that the college couldn't be renamed after them. Sanford Weill is the former chief executive and chairman of Citigroup. 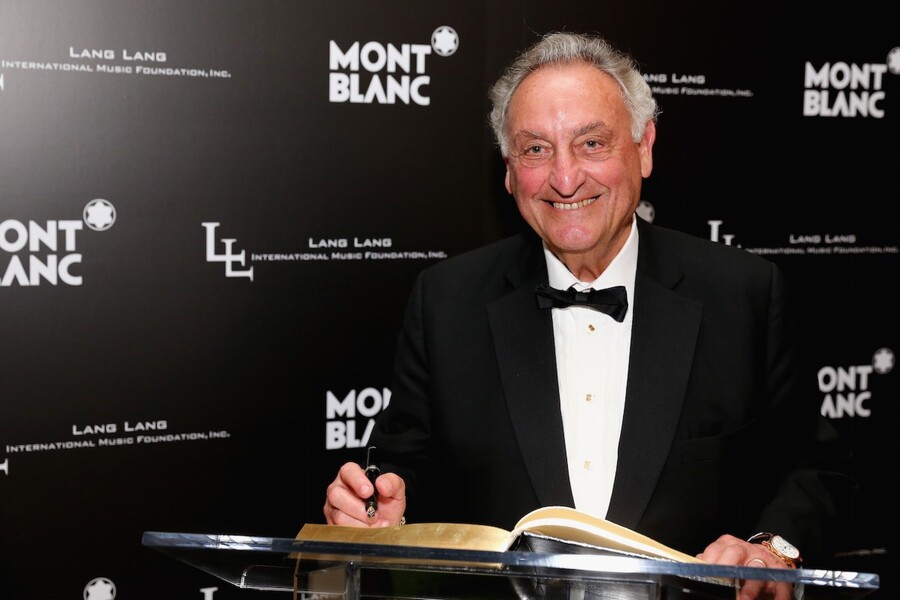 Paul Smith's College is a tiny liberal arts college of just over 1,000 students in upstate New York. The Weills' $20 million gift would have nearly doubled the colleges $27 million endowment. But there was a catch to the money. The Weills wanted the school renamed Joan Weill-Paul Smith's College.

What ego, eh? Well, consider that the college's own board of trustees even signed off on the name change, so eager were they to get their hands on the Weills' cash.

"Our board of trustees thinks it only fitting that the names of the two most important families in the history of the college – the Smiths and the Weills – should be forever linked to the school and the region they love," the school said in a statement.

Paul Smith's College plans to appeal the decision. However, they also asked the Weills if they wanted to offer the $20 million gift unconditionally. The Weills decided not to donate the money.

In recent years, the trend of offering enormous gifts to colleges in return for having buildings named after them has become more common.

Just this past June, Wall Street billionaire John Paulson donated $400 million to Harvard in exchange for the right to have his name on a building. Harvard now has the John A. Paulson School of Engineering and Applied Sciences. Paulson received his MBA from Harvard.

What the Weills decide to do with that $20 million instead is anybody's guess. Maybe there is another college or university out there that is willing to change their name and legacy for $20 million in cold hard cash. As the saying goes, money can't buy everything.