'Minecraft' Creator Claims Becoming A Billionaire Made Him Feel "Isolated"

By Joseph Gibson on August 31, 2015 in Articles › Billionaire News

Money can buy you just about anything, and what millions of dollars might not be able to, billions of dollars almost certainly will. But as the old saying goes, happiness can't be bought – and in the case of Minecraft creator Markus "Notch" Persson, the old saying is apparently 100% right on the money (so to speak). This isn't a guess based on Persson's glum demeanor or anything like that, but a series of tweets he made over the weekend, very late on Saturday night (always a red flag where Twitter is concerned).

Persson entered the Billionaire's Club last year, after he sold his company Mojang to Microsoft for $2.5 billion. After making the sale, Persson expressed a desire to work on smaller, less commercial projects, but evidently that hasn't been a fulfilling life path. Over the course of the tweets, which went out to whoever among his 2.47 million Twitter followers were awake and on Twitter on Saturday night, he also expressed regret at perceived resentment among his former employees following his 2.5 billion dollar deal. One employee of the company, Patrick Geuder, reached out and said this wasn't the case, saying "I mostly hated you for leaving, but that was only during the shock, you know that." Despite his evident emotional vulnerable mood, Persson wasn't having it, replying "i do not know that, nobody reached out and said it was just initial shock. So fuck all of you. Fuck you so hard." Not a great thing to hear from a former boss, I'd imagine, especially if he'd recently sold the company out for billions of dollars as Persson did. 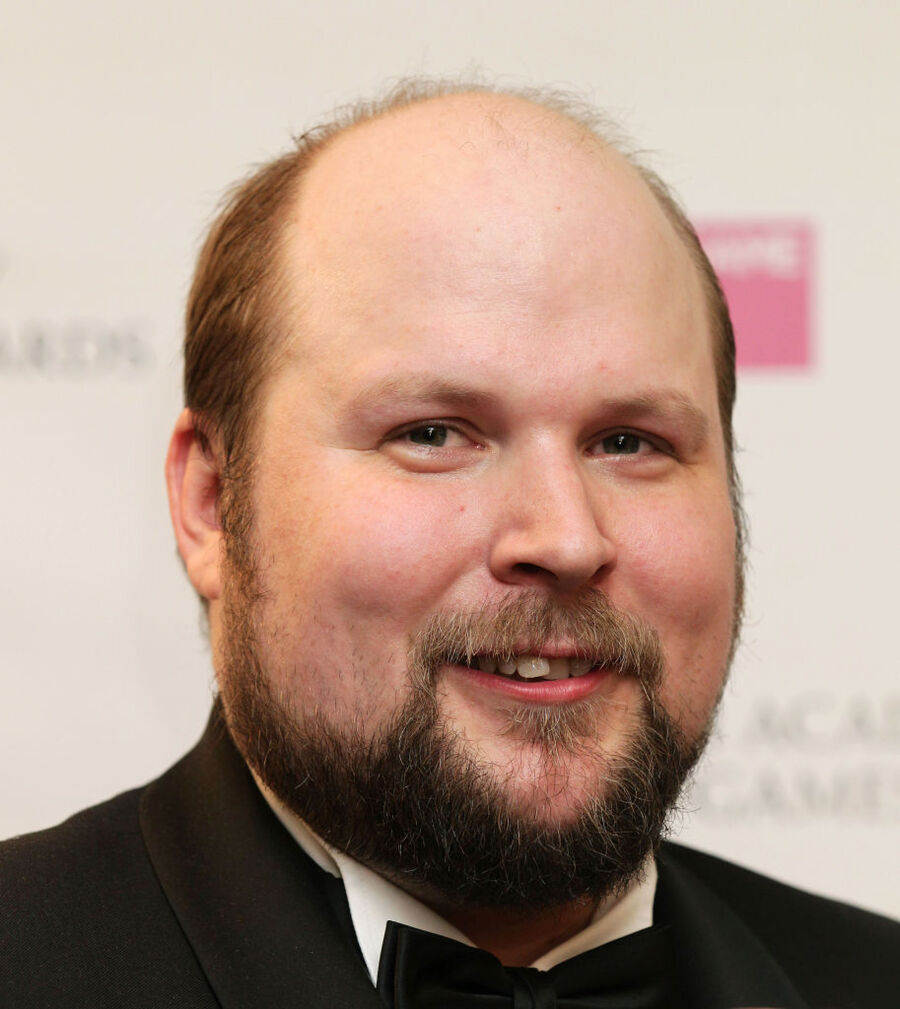 Even with his unimaginable wealth, Persson definitely seems to be having a rough time all the way around. In another tweet, he alludes to a romantic relationship that was ruined when the woman in question left him for "a normal person." But as so many Twitter users have, he appeared to find some solace in its embrace, later saying "People who made sudden success are telling me this is normal and will pass. That's good to know! I guess I'll take a shower then!" That's definitely a good way to cheer yourself up, and if the option to shower in gold coins a la Scrooge McDuck happens to be financially available to you, all the better.

It's not wholly surprising that other people in Persson's life have apparently had a hard time coping with his new wealth – in addition to his extremely inflated net worth, he also recently made headlines for outbidding none other than Jay Z and Beyoncé for the lavish Los Angeles mansion he now lives in, to the tune of $70 million. And despite how depressed he's feeling now, he still has some affection for that house – when someone on Twitter suggested he sell the house and trade it in for a more conventional lifestyle, he replied "Nah, the mansion has a pool." Maybe there is hope for the happiness of billionaires like Markus Persson after all.