By Joseph Gibson on March 22, 2020 in Articles › Billionaire News

Mike Bloomberg may have just dropped half a billion on the most expensive self-funded political campaign in American history, but he's still got at least $40 million left to spare in the now worldwide fight against COVID-19. Bloomberg recently announced that his non-profit foundation Bloomberg Philanthropies is pledging some $40 million towards that particular cause.

The bulk of the pledge will go towards combating the spread of the disease in Africa, but in his announcement of it Bloomberg stressed the fact that this cause is global and not limited to any one country or countries:

"Millions of lives depend on getting the coronavirus response right — and so does the economic and social health of communities around the world. We need to slow transmission of the virus and minimize the impact of the outbreak in all countries." 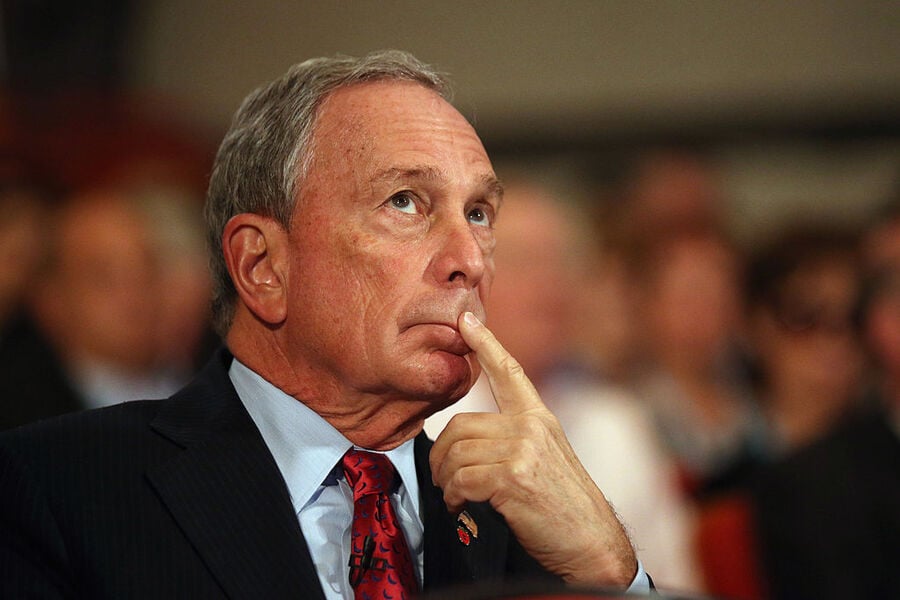 But the pledge will also encompass funding towards cities all over the world that will soon need extra help in containing the virus. That money will be allocated with input from both the World Health Organization and Tom Frieden, who's the CEO of an organization called Resolve to Save Lives and (perhaps most relevantly) the former head of the Centers for Disease Control and Prevention. Here's Tom himself who was also quoted in the announcement on the importance of getting this as close to right as we can:

"We have a window of time to partner with Ministries of Health in sub-Saharan Africa to protect their population from a disease that could kill through both infections and disruption of health services…From Ebola to H1N1, we now know more than ever how to minimize the risk of epidemics, especially in low- and middle-income countries. With Mayor Bloomberg's support, we can help mitigate the worst effects of coronavirus in Africa."

Hopefully more organizations like Bloomberg Philanthropies will make more large donations to various aspects of the coronavirus pandemic as the full scope of the problem becomes clear.