Billionaire Microsoft co-founder and philanthropist, Paul Allen, is putting his money towards helping to solve Seattle's homeless problem. He is donating $30 million to build permanent housing for up to 100 homeless and low income families in the Seattle area.

Allen's $30 million will fund the design of the structure as well as the construction. Seattle mayor Ed Murray also announced that the city will add another $5 million to the project, which is expected to be run by the local nonprofit Mercy Housing Northwest. The facility will provide living spaces as well as a service center open to the entire community.

As of now, planning for this development is still in the early stages. Experts aligned with the project believe construction costs should be well within the $35 million pledged by the Paul G. Allen Family Foundation and the city of Seattle. 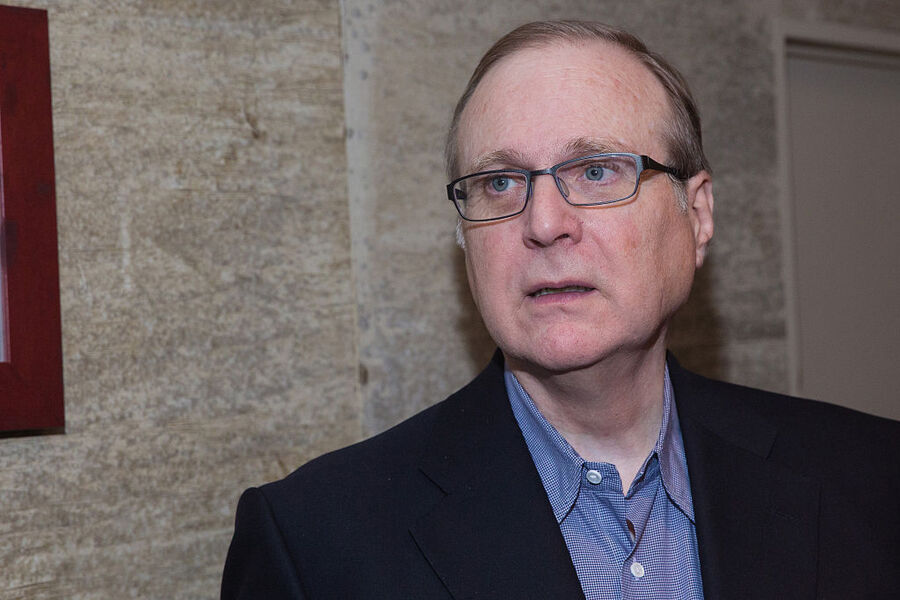 Public and private funding will be sought to cover operating costs of the housing development. It is expected that residents will be charged no more than 30% of their income for rent in this facility.

A location has not been chosen for the development yet, which has been a stumbling block for Seattle in the recent past. The mayor's plan to open a 24-hour emergency shelter for the homeless by the end of 2016 fell behind schedule because an appropriate site could not be found. In February, city officials finally settled on a location.

Still, all parties involved are confident that with Allen's backing, this project will get off the ground. Mercy Housing has had some recent success in this arena. They opened a 108-unit affordable housing development in Rainier Valley. Allen's real estate management firm Vulcan is helping Mercy with the search for the site.

There is not yet an estimate of when this development will open. It is expected to take two years to find the site, design the building, and construct it.

Paul Allen has a net worth of $19 billion.