Microsoft announced last week that it was buying the software development platform GitHub for $7.5 billion in stock – making its founders instant billionaires. As the largest shareholder, GitHub co-founder and CEO Chris Wanstrath will receive at least $1.5 billion in Microsoft stock. Co-founders Tom Preston-Werner will receive $1.25 billion in stock and PJ Hyett will get close to $1 billion.

GitHub was founded in 2008 as a means of creating collaboration between software developers. Over the years it grew into one of the largest repositories of code in the world. Microsoft released a statement saying: "More than 28 million developers already collaborate on GitHub." 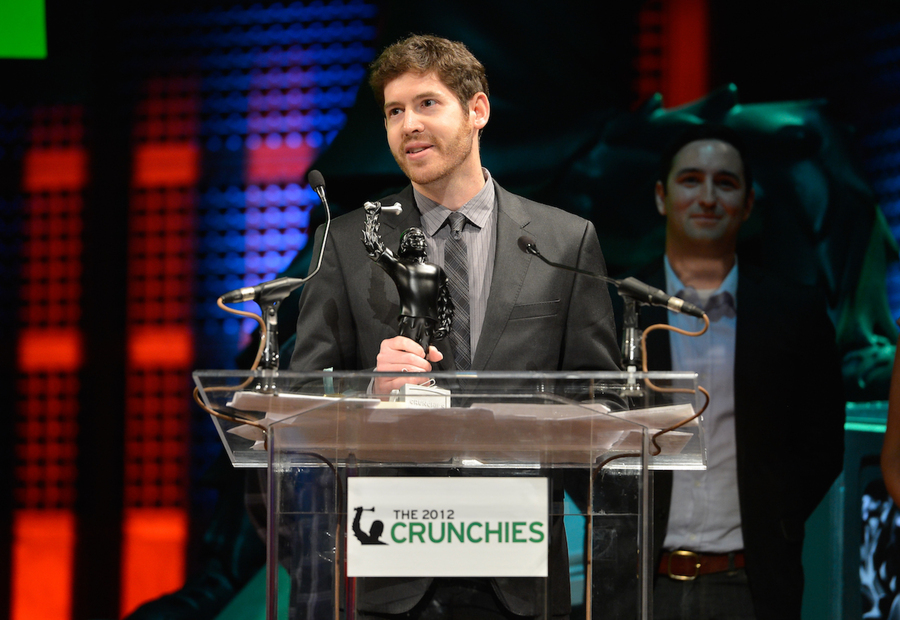 In 2015, GitHub's $250 million Series B financing round was led by Sequoia. The venerable firm is the second largest outside investor in the company. Andreessen Horowitz is the largest with a roughly 13.33% stake worth more than $1 billion.

The acquisition is a bit of positive press for GitHub. In 2014, co-founder Preston-Werner left the company after an investigation into claims of sexual harassment. Preston-Werner denied the allegations, but the investigation did reveal mistakes and errors in judgment on his part. In 2017, Wanstrath revealed that he planned to step down as CEO as soon as he could hire his replacement. After the buyout, Microsoft vice president Nat Friedman will become CEO of GitHub.