By Joseph Gibson on October 24, 2019 in Articles › Billionaire News

Back in 2017, Michael Jordan pledged some $7.2 million towards opening two health clinics for low-income and uninsured patients in Charlotte, North Carolina, about 200 miles from his native Wilmington. Now, the first of those centers, the Novant Health Michael Jordan Family Clinic, is officially open for business.

Jordan was on hand at the official opening and was visibly (and uncharacteristically) emotional as he described his reasons for the donation:

"This is a very emotional thing for me to be able to give back to a community that has supported me over the years…This is just the start of a battle of being able to touch as many people as we can." 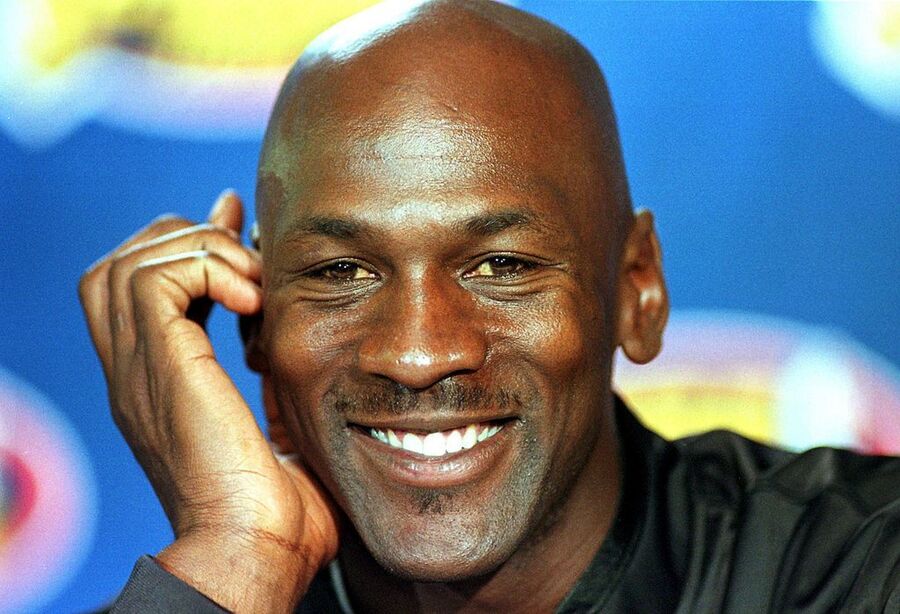 In his remarks, Jordan talked about his close ties to "Illinois and other places" but said that North Carolina is "where it all begins" in terms of his career and his present station in life. And even though his name and likeness is prominently displayed at the clinic, he also sought to highlight the work of everyone else that went into opening it:

"You see my name, but yet you see a lot of people behind me and the commitment, especially from my mom, about caring for other people and being a part of a community that matters…It's not the financials but … from the heart — a passion from what this city, this state has given back to me … I can never repay what you have given to me. But this is a start…I can only give in gratitude for what I can never repay."

Jordan has maintained a strong philanthropic presence in recent years, with a particular focus on communities in Charlotte, where he has owned the Charlotte Hornets NBA franchise since 2010. His most recent philanthropic project to get headlines was when he pledged $1 million towards Hurricane Dorian relief in September of this year.