Someone Tried Conning Billionaire Richard Branson Out Of $5 Million

By Caitlin St John on November 20, 2017 in Articles › Billionaire News

Last month, in a blog post, the 67-year-old British billionaire described how he received a letter that appeared to be an official government document from UK Defense Secretary Michael Fallon that requested an urgent call.

The fraudulent note was pertaining to "an incredibly sensitive matter and that he wanted to be sure there was nobody else in the room whilst I talked to him," wrote Branson. 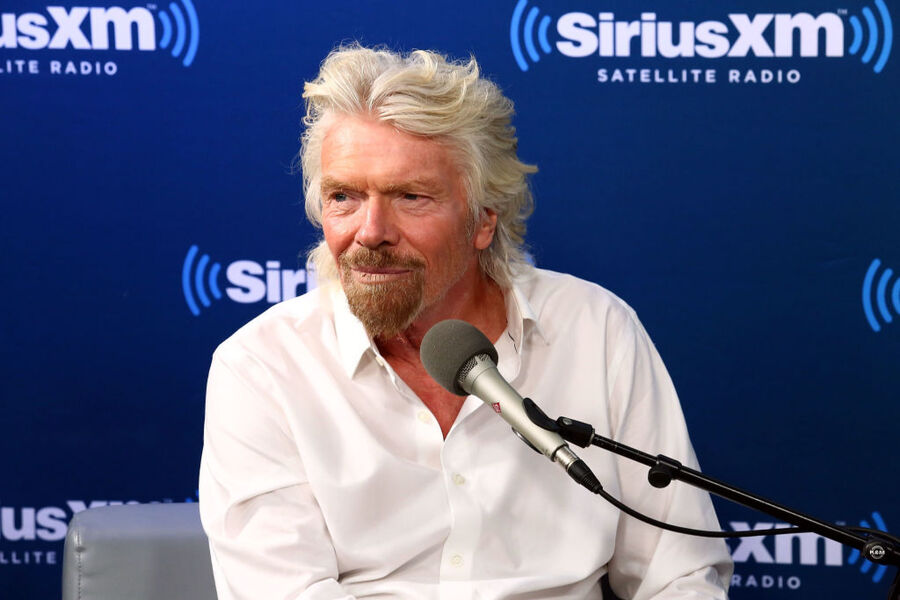 Once on the phone, the individual proceeded to tell Branson that a British diplomat was kidnapped by terrorists and needed to be rescued "a particular, very sensitive, reason."

The British government is prohibited from paying ransoms, so, according to the person impersonating Fallon, the government was looking toward a group of British business people for the funds needed. Branson was asked to pitch in $5 million.

Branson diligently sent his lawyer to Whitehall to verify the exchange, and came to find out from Fallon's secretary that the Defense Secretary had phoned Branson and a kidnapping had not taken place. The police are now handling the case.

Just six months after the Fallon scam, a US businessperson mentioned the $2 million dollars he had loaned Branson to help reconstruct the British Virgin Islands after the devastating effects of Hurricane Irma.

This came as a shock to Branson – he knew nothing of the loan. A con man had contacted the unnamed businessman by email and then a voice that sounded like Branson's requested the money over the phone.

"He has spent his life being cautious and told me he couldn't believe how stupid he had been," Branson said. "If only their money had gone to the people of the BVI, not the con man."