By Marvin Jules on January 17, 2016 in Articles › Billionaire News

Michael Dell is a very rich man. The 50-year-old founder and CEO of Dell Inc. has a net worth of 17.5 billion, with roughly $3.5 billion of his worth related to his 243.35 million shares of Dell stock, and the rest of his worth invested in other companies. With all of that money, it's safe to say that he wasn't spending his time buying Powerball tickets. Instead, Dell could stand to make a lot more money from something you and I probably never thought you could make much money from.

Beginning in 2011, Michael Dell quietly invested over $80 million in small local TV stations, via his investment arm, MSD Capital. Some of these stations include the Spanish-language channel Azteca America, a New York based Korean TV channel, and eleven local Pittsburgh area stations. MSD Capital in turn created a company called OTA Broadcasting in order to control all of the television stations. On the surface, it seems odd for someone to invest in channels that don't get a lot of viewership. But when looking deeper into the investment, things begin to make more sense. 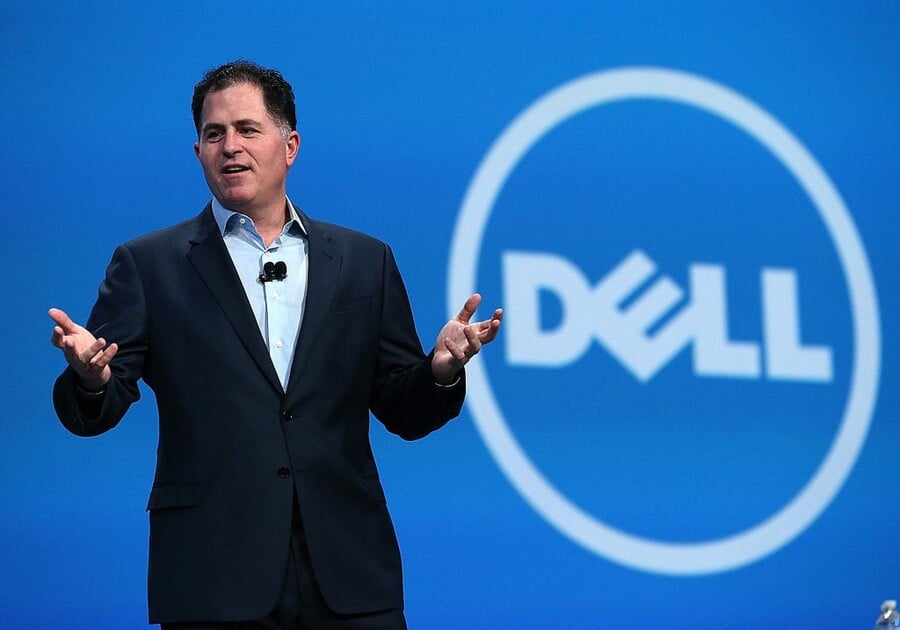 Dell's investment in local channels is part of an investment activity called "spectrum speculation." Dell likely anticipated that, as a result of broadband carriers like AT&T and Verizon needing more airwave frequencies to meet rising demand for their services, buying up local channels who own spectrum licenses would prove to be a valuable investment down the line. Dell's decision will likely end up paying off big time later this year, when the FCC will be auctioning off these spectrum licenses.

How much could Dell stand to make as a result of this auction? The FCC values the spectrum licenses that Dell's television stations own at roughly $4 BILLION. Now, this doesn't mean that Dell will actually receive the full $4 billion. These FCC auctions are run in the style of Dutch auctions, meaning the price starts off at the highest possible bid, before being gradually dropped until a buyer is found. With that being said, even if a company ends up paying a quarter of the FCC valuation, Dell stands to make an enormous profit off of an $80 million investment.