By Amy Lamare on September 15, 2017 in Articles › Billionaire News

Billionaire Michael Dell is a native Texan who grew up in Houston, the city that has been ravaged by Hurricane Harvey. The Dell Computer founder pledged $36 million to Harvey relief efforts. In a statement to USA Today Dell said: "The scale of human tragedy is unprecedented."

The donation is the largest so far in the relief effort. It will be dispersed by the Michael and Susan Dell Foundation. Half of the amount will be used to launch the Rebuild Texas Fund in conjunction with Texas Governor Greg Abbott. A matching campaign is currently running in which the foundation will give $1 for every $2 donated. The Rebuild Texas Fund as a goal of raising $100 million. 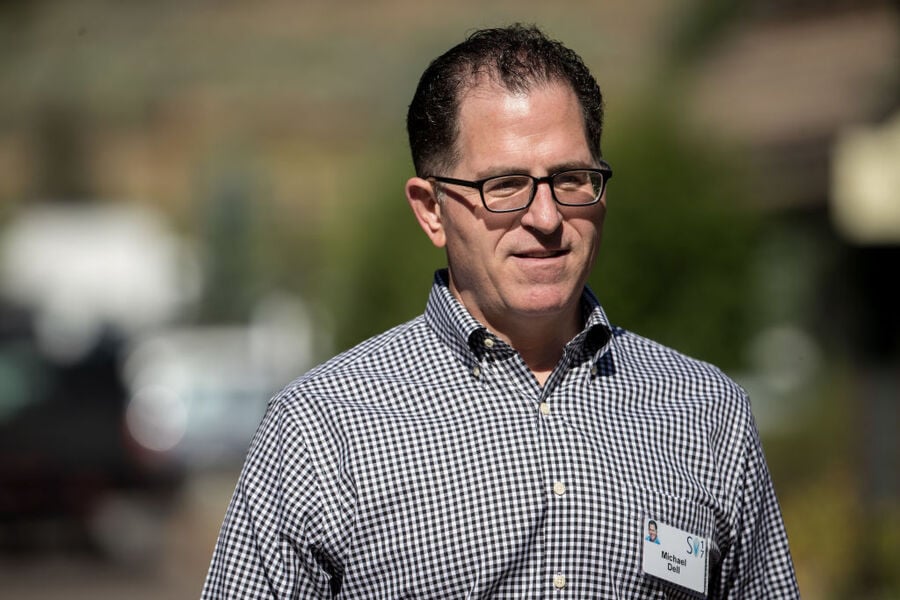 Dell made the announcement of his donation a week after Harvey made landfall in Southeast Texas as a Category 5 hurricane. The storm caused billions of dollars in damage, delivered devastating floods to the area, and left at least 60 people dead.

Governor Abbott estimates that Harvey's damage will be greater than that of hurricanes Katrina or Sandy. It could take $150 to $180 billion to rebuild the areas affected by the storm.

Harvey is the most powerful storm to hit Texas in the past 50 years. The hurricane has displaced more than one million people and caused damage over an area of more than 185 square miles.