By Marvin Jules on September 12, 2017 in Articles › Billionaire News

Hurricane Harvey has wreaked havoc upon Houston and the surrounding areas, destroying countless homes and changing many lives in the process. While the effort to rebuild Houston in the aftermath of Hurricane Harvey will be a long process, one Texas-bred businessman is doing his part to help the process along.

Michael Dell, billionaire chairman and CEO of Dell Technologies, and a Houston native, has pledged $36 million in order to help rebuild the city where he was born. The gift, which Dell gave along with his wife Susan, is a part of a project called the Rebuild Texas Fund, which is being run by the Michael and Susan Dell Foundation.

Out of that $36 million, $18 million will go towards establishing the fund. The Rebuild Texas Fund has a goal of raising a minimum of $100 million for "immediate relief efforts and long-term rebuilding." 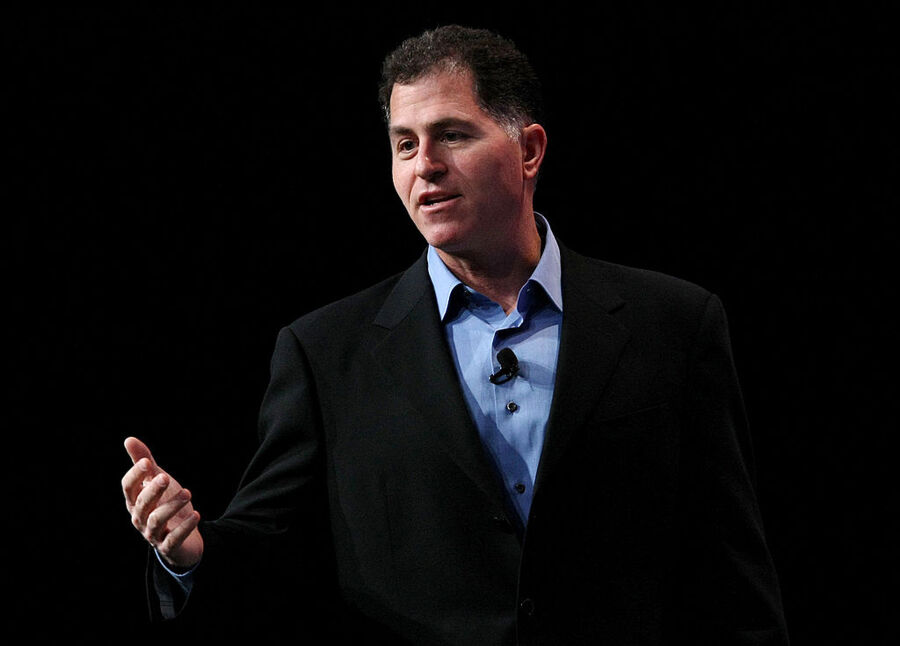 In a statement, Michael and Susan Dell said the following, "This disaster is personal to everyone who has roots in Texas . . . Both of us were born and raised in Texas, and the street Michael grew up on in Houston is under water now."

This is just the latest in a long line of philanthropic deeds by the Dells. According to the website of the Michael and Susan Dell Foundation, it has donated $1.38 billion since it was formed in 1999. Some of the foundation's largest donations include its $50 million gift to establish the University of Texas at Austin's Dell Medical School in 2013 and its $25 million dollar matching challenge for the construction of the Seton Healthcare's Family's teaching hospital, also in Austin.