Michael Bloomberg To Write Check For U.S. Commitment To The Paris Climate Agreement

Billionaire Michael Bloomberg is putting his money where his mouth is. He has pledged to write a check for $4.5 million to cover the United States' financial commitment for this year to the Paris Climate Agreement. He made the announcement on Sunday morning's "Face The Nation" on CBS.

"America made a commitment and as an American if the government's not going to do it we all have a responsibility. I'm able to do it. So, yes, I'm going to send them a check for the monies that America had promised to the organization as though they got it from the federal government." 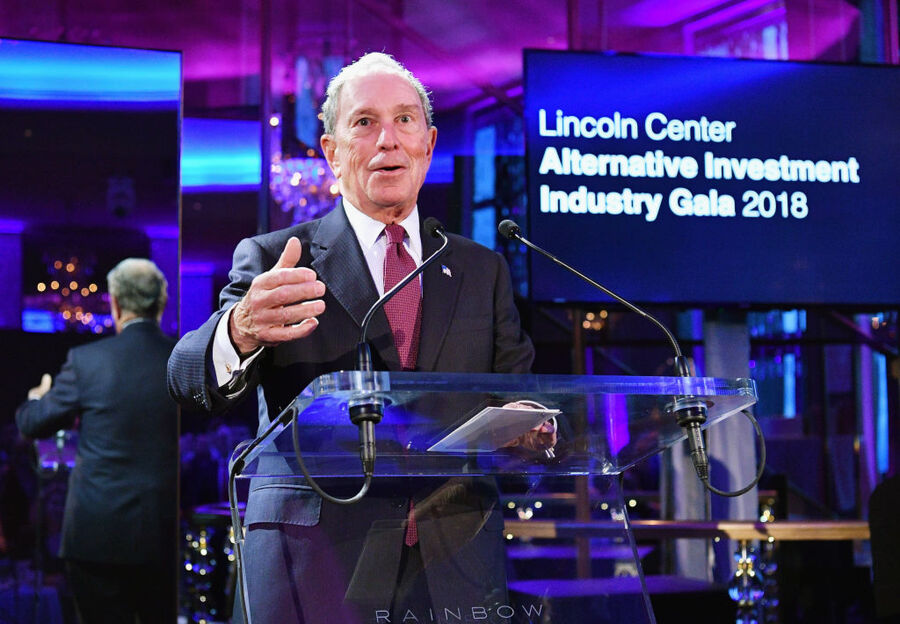 Last year, Donald Trump controversially pulled the U.S. out of the Paris Climate Agreement. The U.S. is the only country not participating in the agreement. Bloomberg has not committed to paying the bill for the U.S.'s involvement in the agreement next year. He hopes that Trump will have changed his mind by then.

Trump strongly opposes the agreement designed to reduce and limit greenhouse gas emissions. He has abandoned or rolled back a number of other Obama-era environmental regulations.

Bloomberg blamed most of these rollbacks on Scott Pruitt, the head of the Environmental Protection Agency. Bloomberg said that Pruitt had completely abandoned his job of protecting the environment. Pruitt does not believe that the actions of humans have affected the climate. He has chosen to prioritize jobs over the environment.

Bloomberg, who used to be a Republican, spoke at the 2016 National Democratic Convention in an effort to keep Donald Trump from winning the Presidential race. Michael Bloomberg has a net worth of $56 billion.