By Joseph Gibson on December 16, 2016 in Articles › Billionaire News

The fight against tobacco has been a remarkably successful one over the last few decades, as cigarette smoking as gone from a statistical monolith (back in the Mad Men days, it was unusual to meet someone who didn't smoke) to a relative niche industry. And thanks in large part to efforts by billionaire Michael Bloomberg, that progress has been even more marked in recent years.  But Bloomberg is one of many who see that there is still much progress to be made on this front around the world. So he's throwing $360 million through his own charitable foundation, Bloomberg Philanthropies, to the cause of global anti-smoking efforts over the next five years. Here's part of a statement made by Bloomberg announcing the endeavor:

"Reducing tobacco use is one of our greatest opportunities to save lives and prevent suffering, because we know that strong policies really do make a difference … Since we began working ten years ago to pass effective tobacco measures around the world, global sales of cigarettes have declined after a century of steadily increasing." 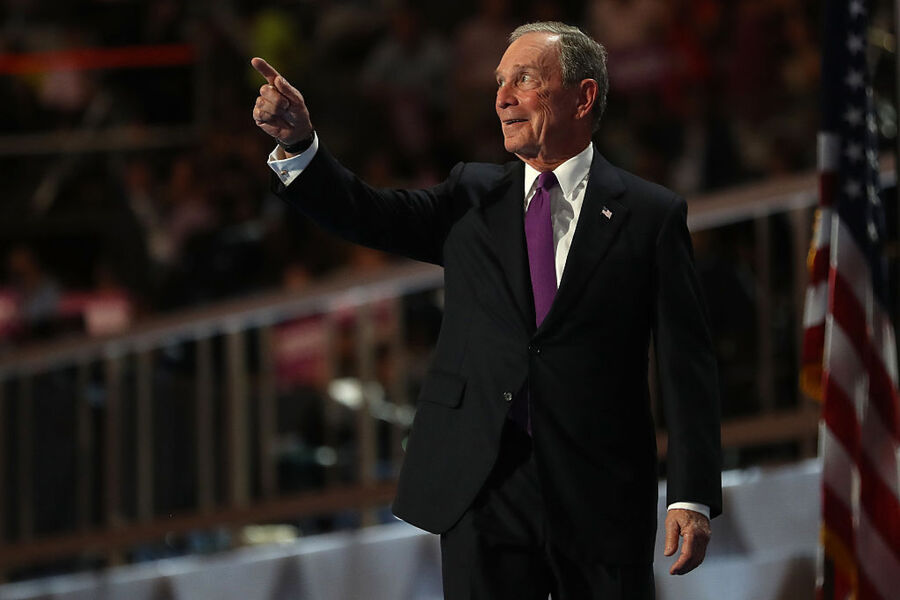 Bloomberg's statement is alluding to efforts by his organization to influence laws in myriad countries throughout the world. 39 countries have "comprehensive smoke free laws" in part thanks to efforts funded by Bloomberg, and in 32 countries packs of cigarettes are legally mandated to carry prominent graphic warnings about the scientifically documented dangers of cigarette smoke and tobacco use. 22 countries have also placed bans on tobacco advertising.

But Bloomberg obviously thinks there's a lot left to do, especially in lower-income countries, which his statement says now "are home to 75% of the world's smokers and where tobacco companies are working harder than ever to find new customers." A $360 million investment is an effective way to combat smoking, but if Bloomberg's anti-smoking efforts become too successful, he may have to deal with people picking up the habit out of pity towards to tobacco industry.