Michael Bloomberg Has Warren Buffett's Vote If He Runs For President

By Joseph Gibson on March 4, 2019 in Articles › Billionaire News

Billionaire Michael Bloomberg is said to be deciding whether or not he's going to run for president in 2020. But if he does, he can count on the vote of at least one of his fellow billionaires: Warren Buffett, who recently endorsed the hypothetical candidate in a recent CNBC interview: 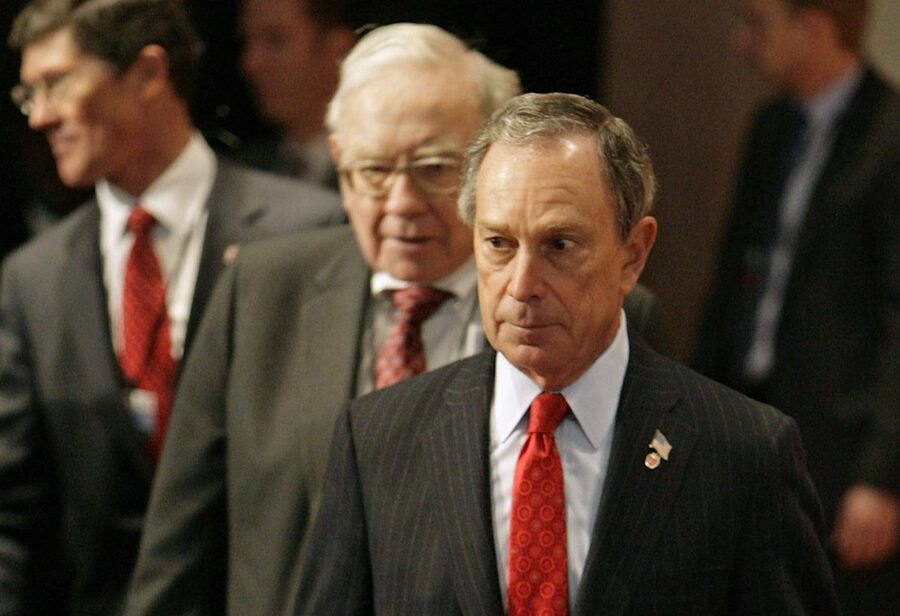 Buffett has chimed in on political matters in the past, and in the same interview that he considers himself a bipartisan individual, having voted for both Republicans and Democrats in the past. But he also makes no bones his more recent tendency towards the latter side of the aisle. He went on:

"I'm not a card-carrying Democratic, but I never have been…I've voted for a fair number of Republicans, I've given money to Republicans."

If Bloomberg does indeed run, it will likely be as a Democrat, since he officially re-registered as a Dem in October of last year. And he's promised an official announcement very soon if he does decide to run – and as he told the Associated Press early in February, that contrary to rumor the decision will NOT have anything to do with whether or not former Vice President Joe Biden announces a run of his own:

"My decision doesn't depend on what other people are going to do…My decision depends on whether or not I think I can make a difference."

If true, that means that Buffett's endorsement probably wouldn't convince Bloomberg to run – but it probably didn't hurt, either.