When Michael Bloomberg was the mayor of New York City, one of his most famous acts was to try to ban large-size sodas within the city. He lost that battle in the courts, but he succeeded in imposing one of the first indoor smoking bans in 2003. And now, as a private citizen, he's putting his money where his mouth is for the cause of public health, according to a recent story in The Guardian.

Bloomberg's foundation has invested $200 million so far in a voluntary worldwide health initiative that incentives cities to adopt policies focusing on one of ten major health issues – smoking, air pollution, Bloomberg's nemesis sugary sodas, and so on. Cities that sign on for the Partnership for Healthy Cities get $5 million in funding from Bloomberg Philanthropies, plus technical support in putting those policies through an effective manner. Cities ranging from Melbourne to Kampala, Medellin, and Khatmandu have agreed to take on public health challenges in exchange for the cash (and, presumably, the health benefits that will go along with it), and Bloomberg is quoted as being optimistic that his fight for better public health is a winning one:

"In Europe nobody would have thought people wouldn't insist on smoking in an Irish bar or pub or an Italian restaurant, but the smoking campaign has really worked, reducing consumption in all of western Europe, north and south America and even in China. But there are places where poor people live and they are still smoking and really damaging their lungs and they are going to die young. It is up to us to keep the battle going. Sugar is a little bit less developed but still working." 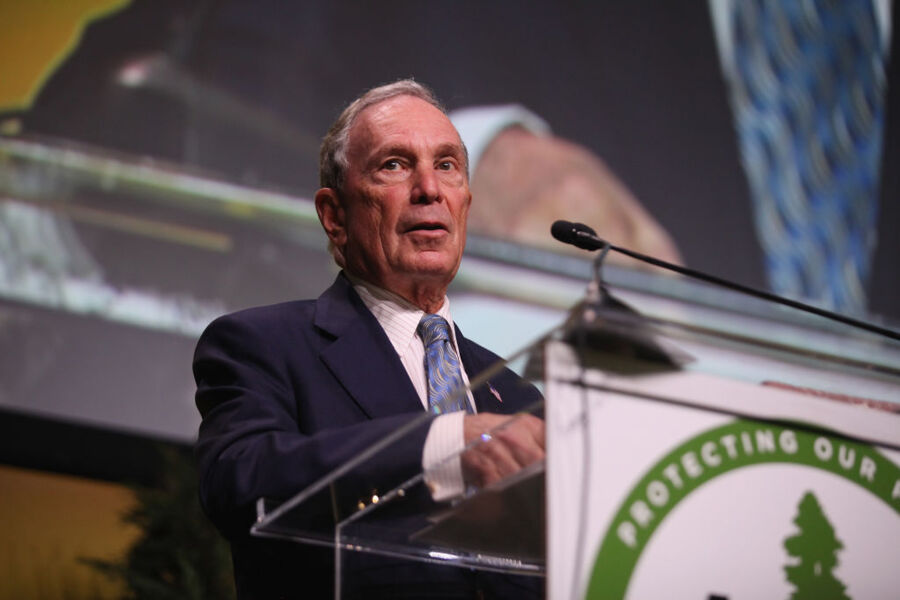 Cape Town, South Africa was one of the first cities to sign up for the Partnership for Healthy Cities, facing an epidemic of obesity-linked type 2 diabetes. To combat this, Cape Town legislature will focus on reducing intake of sugary drinks by its citizens, presumably either by instituting the kind of ban Bloomberg tried to push through in New York, or through sugar taxes like the ones he's successfully campaigned for in Philadelphia and Mexico. He says he's aware that such policies might not always be easy to sell to the public, even with an extra $5 million to help get it done:

"It will be harder to get the public behind you because they less understand the damage being done to their own health. But that's the challenge. The cities where it's easy have probably already addressed the issue."

If all goes according to plan, you can expect more cities to sign on to the Partnership for Healthy Cities as the project continues.