Michael Bloomberg Donates $50 Million To The Museum Of Science

By Marvin Jules on October 23, 2016 in Articles › Billionaire News

Museums are a great place for everyone, especially young people, to learn about the world around us. Unfortunately, it seems as if, as time goes on, that less and less young people are eager to learn about how our world works. Billionaire Michael Bloomberg is looking to change the narrative regarding young people and museums by making a major contribution to a museum that had a major impact on his life.

Michael Bloomberg, founder and owner of Bloomberg LP, and former Mayor of New York City, hails from Medford, Massachusetts, a small, working class suburb of Boston. Contrary to his current life, Bloomberg grew up modestly; his father was a bookkeeper while his mother worked as an office manager. Bloomberg achieved success quickly after attending Johns Hopkins University and Harvard Business School, becoming a general partner at Solomon Brothers in 1973.

He went on to form his own company, Innovative Market Systems (which he renamed Bloomberg LP), and has achieved great success both in business and in politics. But according to Bloomberg himself, a lot of this wouldn't have been possible without the Museum of Science in Boston. 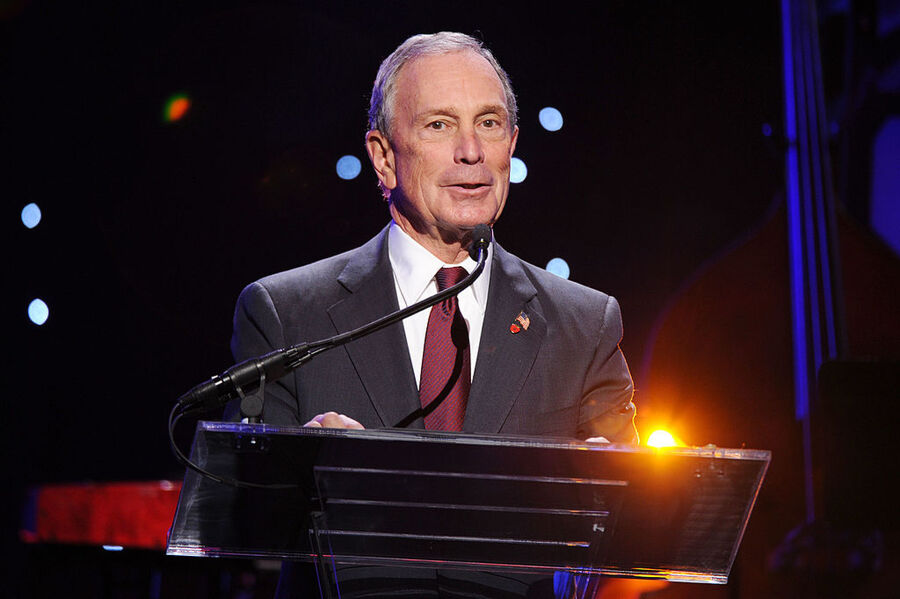 "I went every Saturday, and it changed my life … It just showed me the possibilities and showed me what was out there in ways that traditional school didn't do," said the former Massachusetts resident who attended classes there starting when he was about 10 and through his high school years.

As a result of the impact the museum had on his life, Bloomberg's foundation, Bloomberg Philanthropies, announced that they are donating $50 million to the Museum of Science. The gift is the largest in the museum's 186 year history, and will increase the museum's current endowment by almost 40 percent. According to the museum's website, the gift will go towards supporting a variety of things, "from dynamic exhibits and live animal shows to teacher development and speaker events … [including] computer science and food science initiatives that will educate children about computer science and computational thinking, as well as nutrition, sustainability, food chemistry, and healthy cooking, respectively."

As a result of Bloomberg's gift, the museum's education division will now bear the names of Bloomberg's late parents, and will be called the William and Charlotte Bloomberg Science Education Center.

This isn't the first donation Bloomberg has made to Boston area institutions this year. He also committed $32 million to Harvard to design a leadership program for mayors and senior aides.